Sunday Afternoon on the High Line 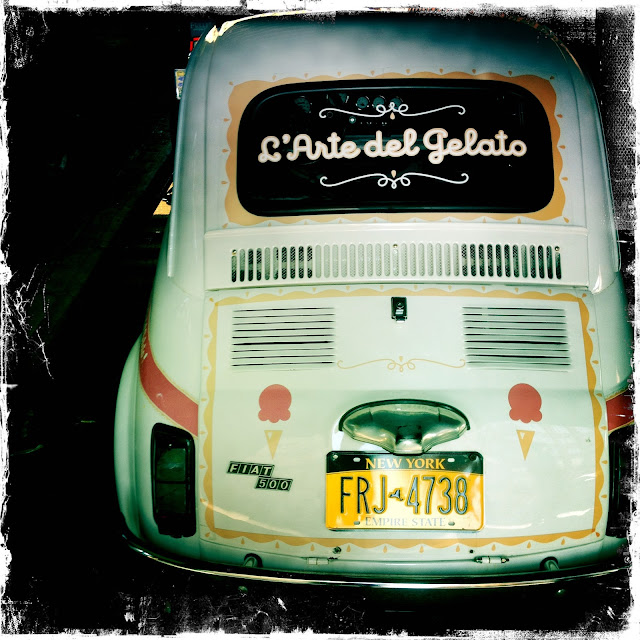 Sunday afternoon and R. gets it into his head that he wants an ice cream --not any old ice cream but gelato. So we walk down to the Chelsea Market where there are a hundred billion people --  as I had said there would be and the line for said ice cream is much too long... 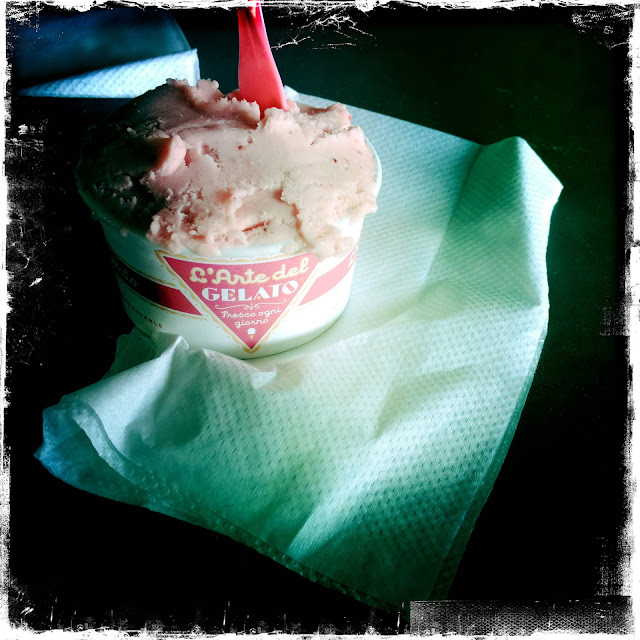 So we climb up to the High Line itself where there is a nice little cart but fewer flavors. Strawberry will suffice. 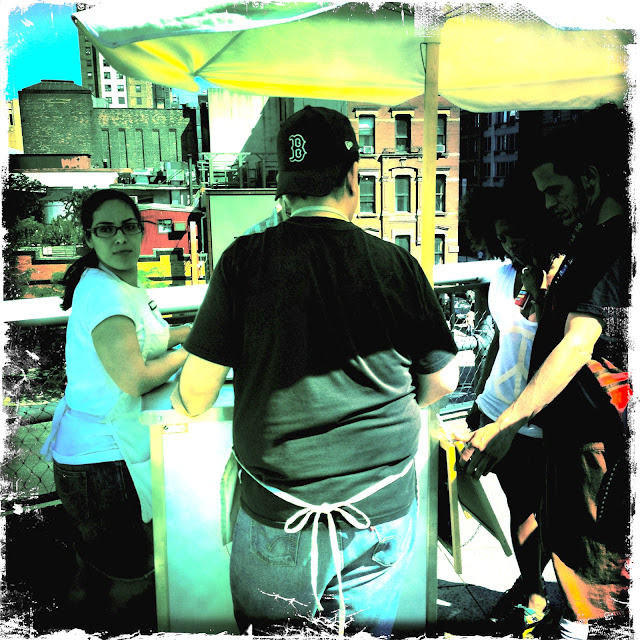 There were ice pops also 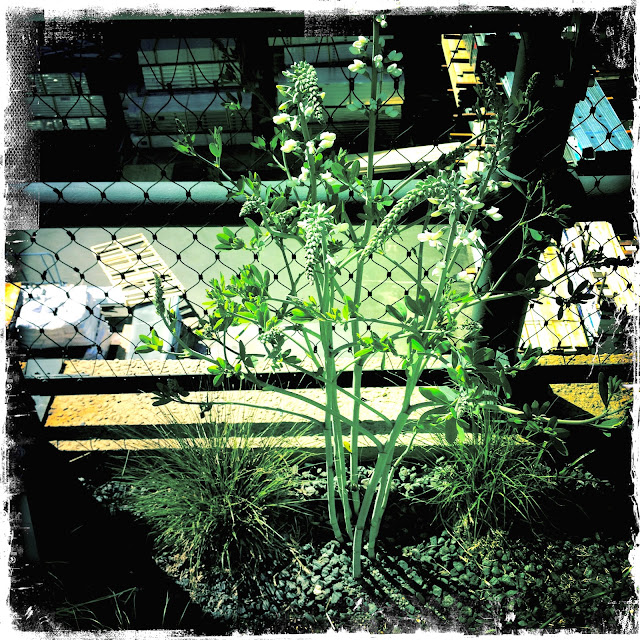 and a rather unusual form of lupin 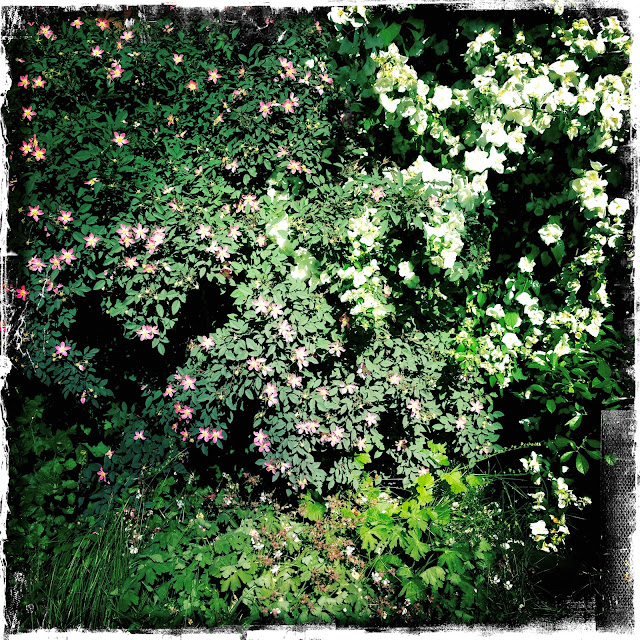 the first flush of roses 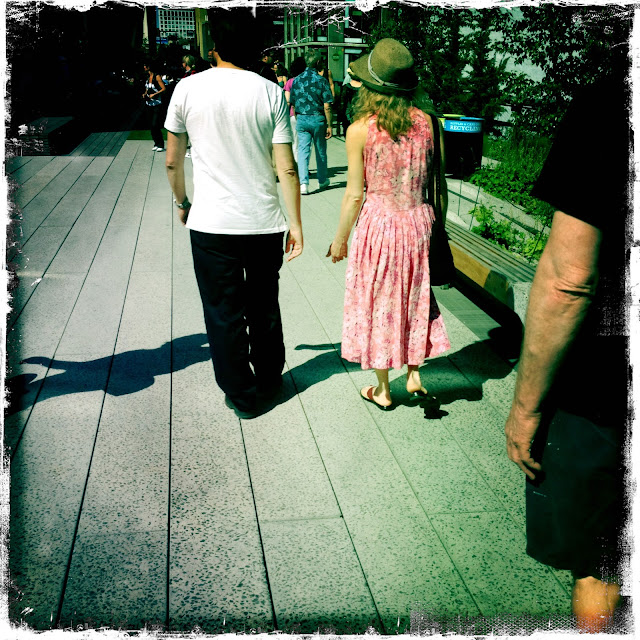 the first outing of the sundress 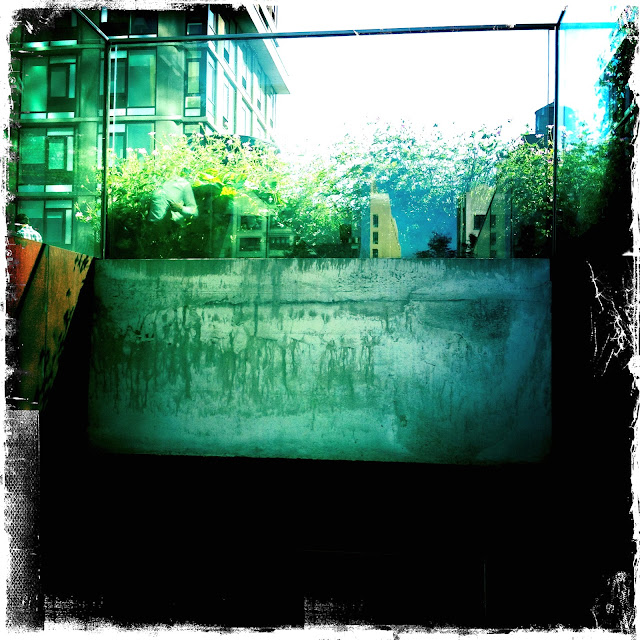 then descending to the real world 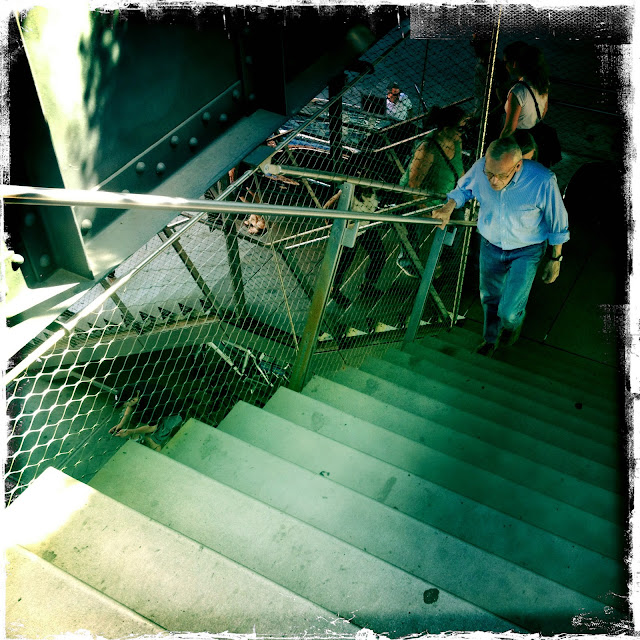 down the steps to 23rd Street 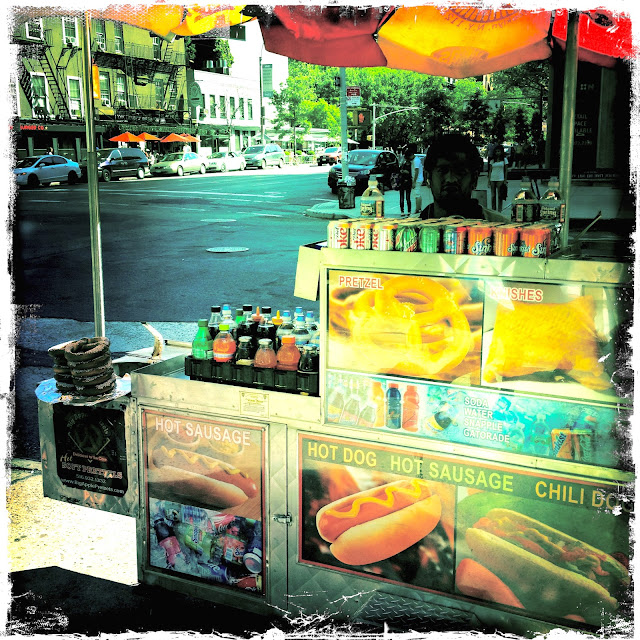 where there were hotdogs and pretzels 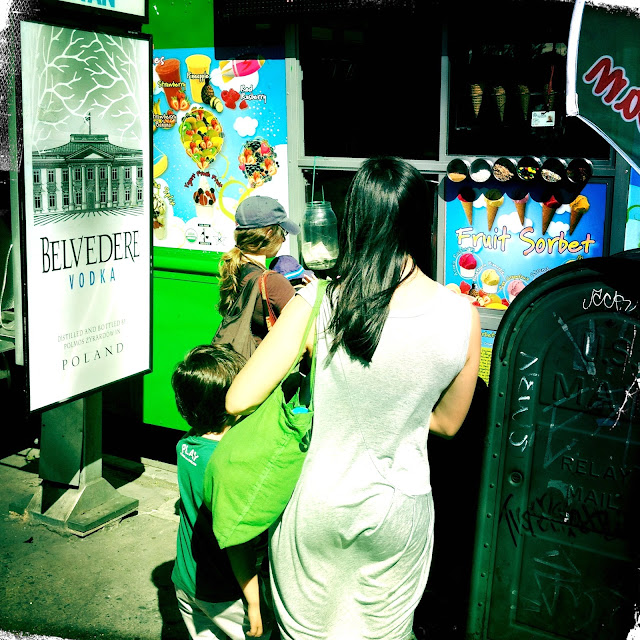 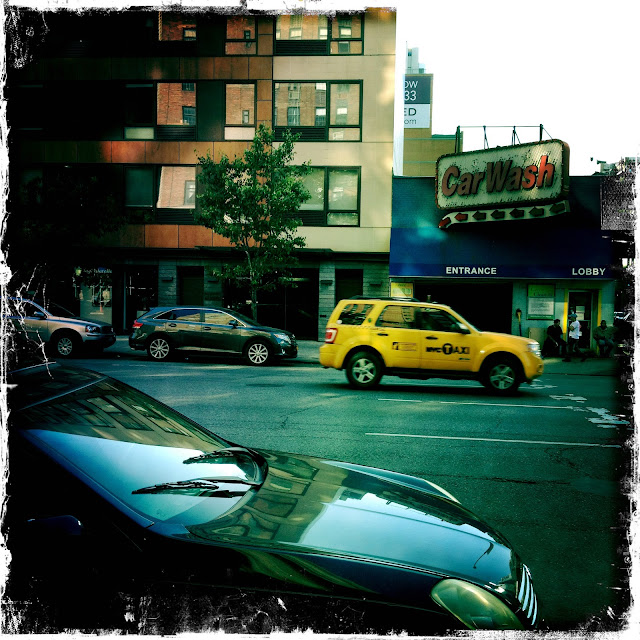 not to mention the car-wash.

Posted by Elizabeth at 3:36 PM