One of the good things about the city - as against the suburbs - is that in the city one tends to walk more.
Because I have a dog I'm forced to walk somewhere four times a day which is very good for me. 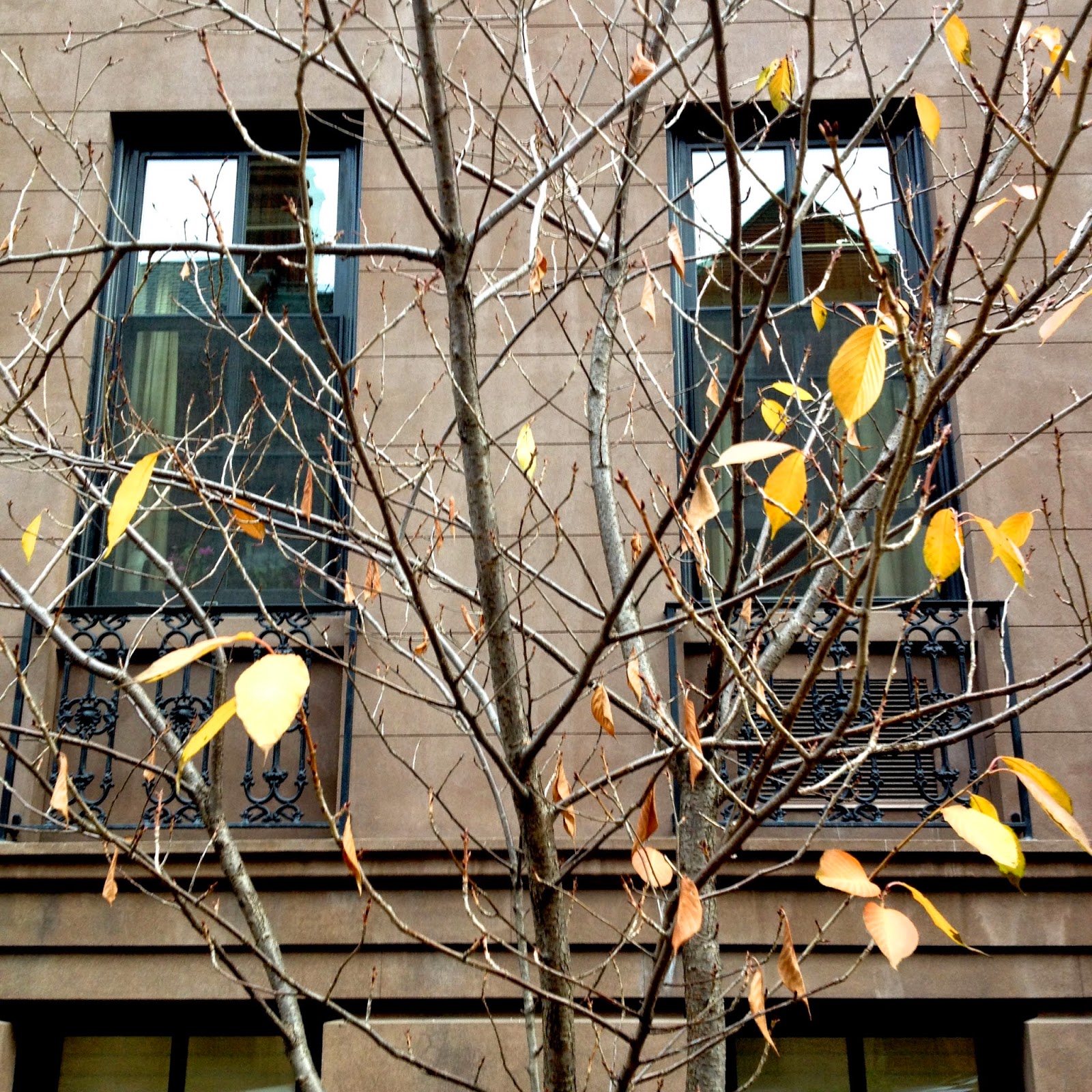 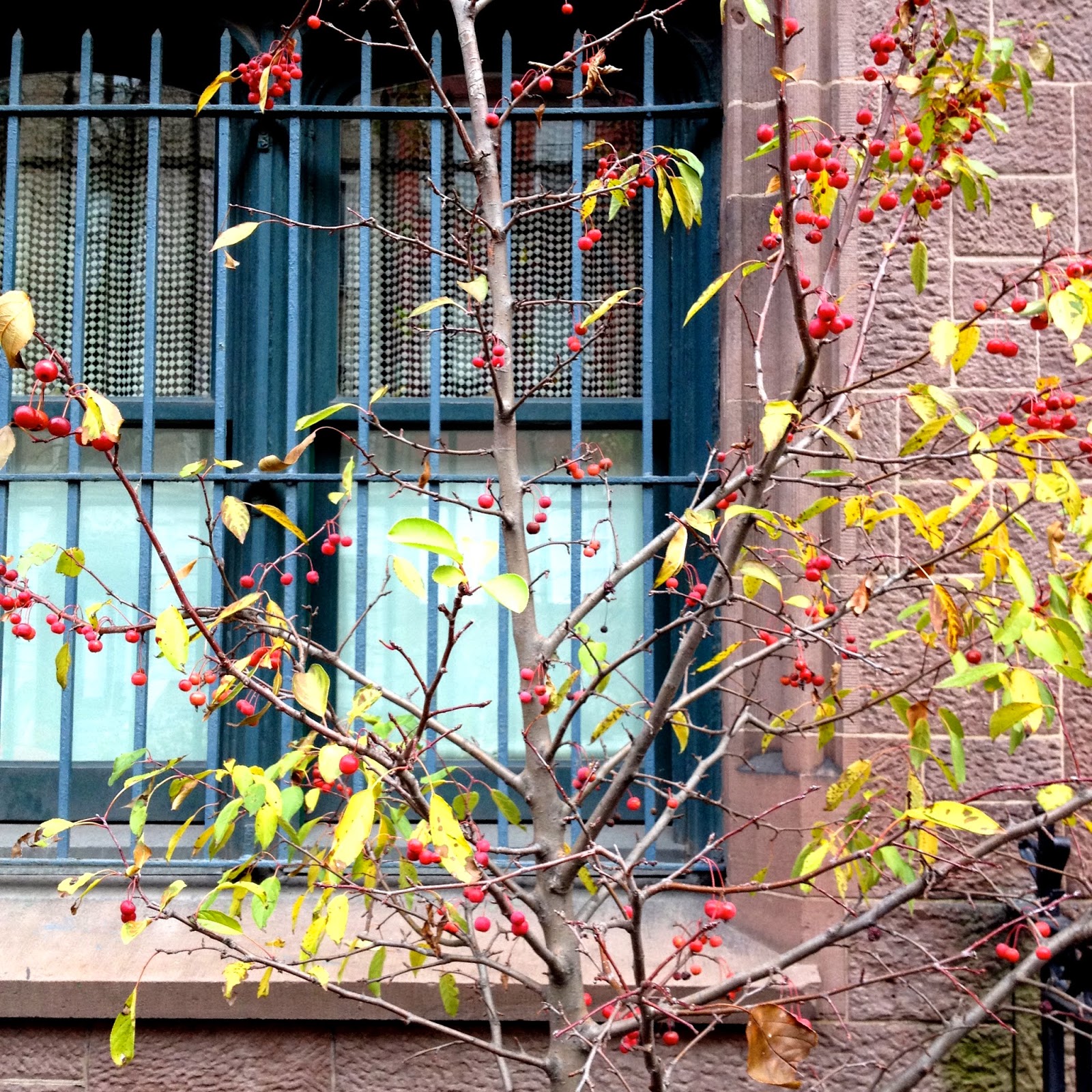 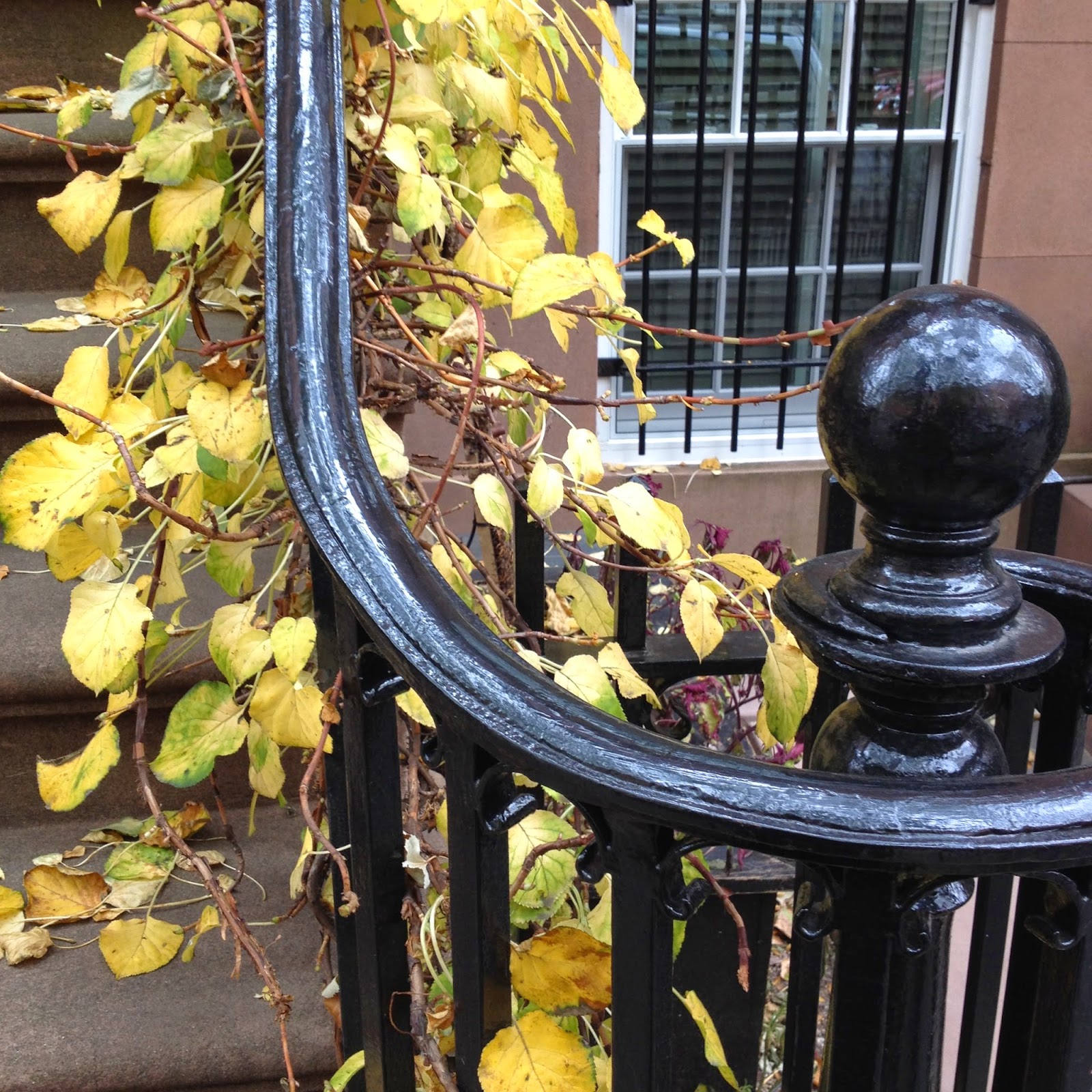 last yellows of of  the climbing hydrangea on 20th Street too. 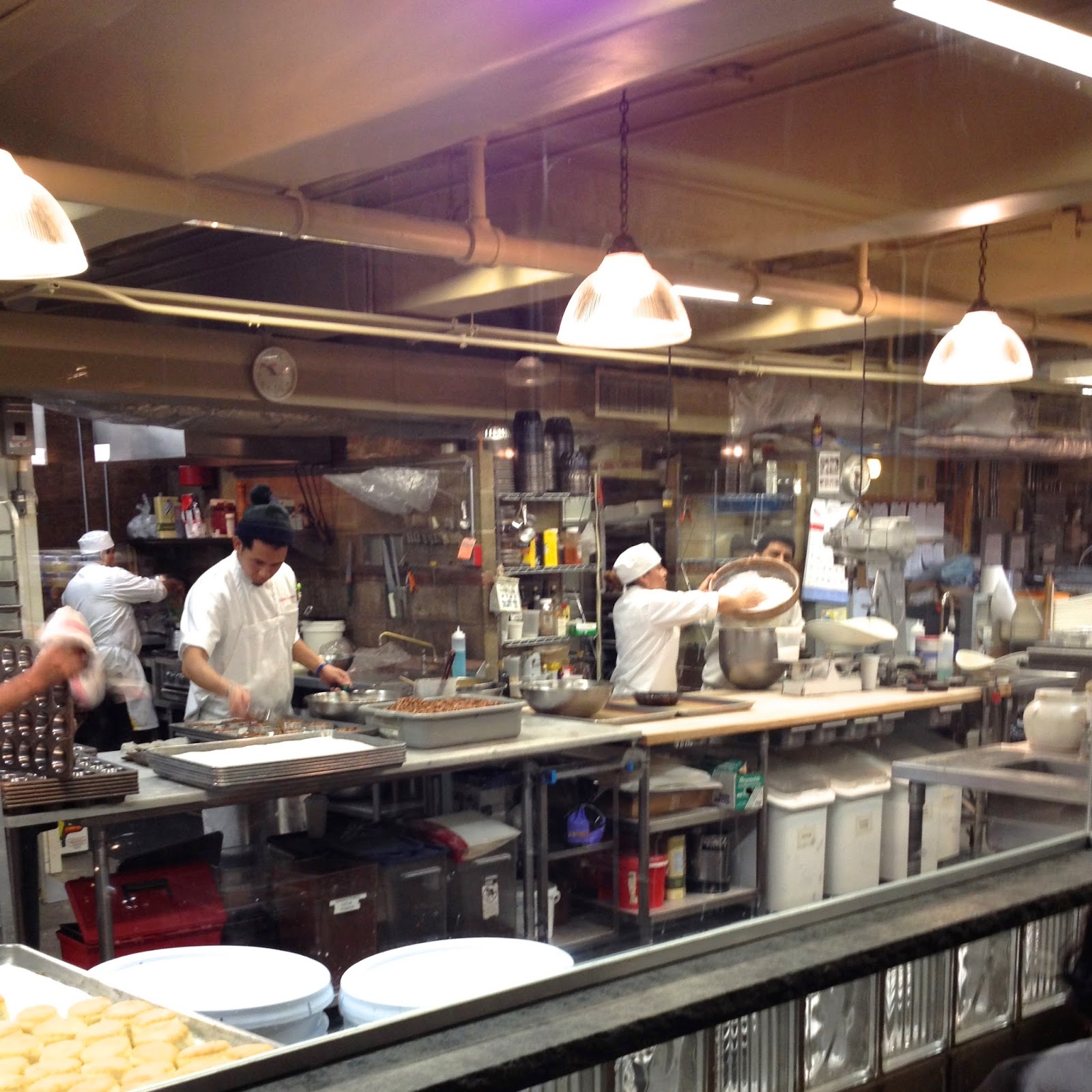 I can walk to Chelsea Market where the bakers at  Sarabeth's were extra busy yesterday, 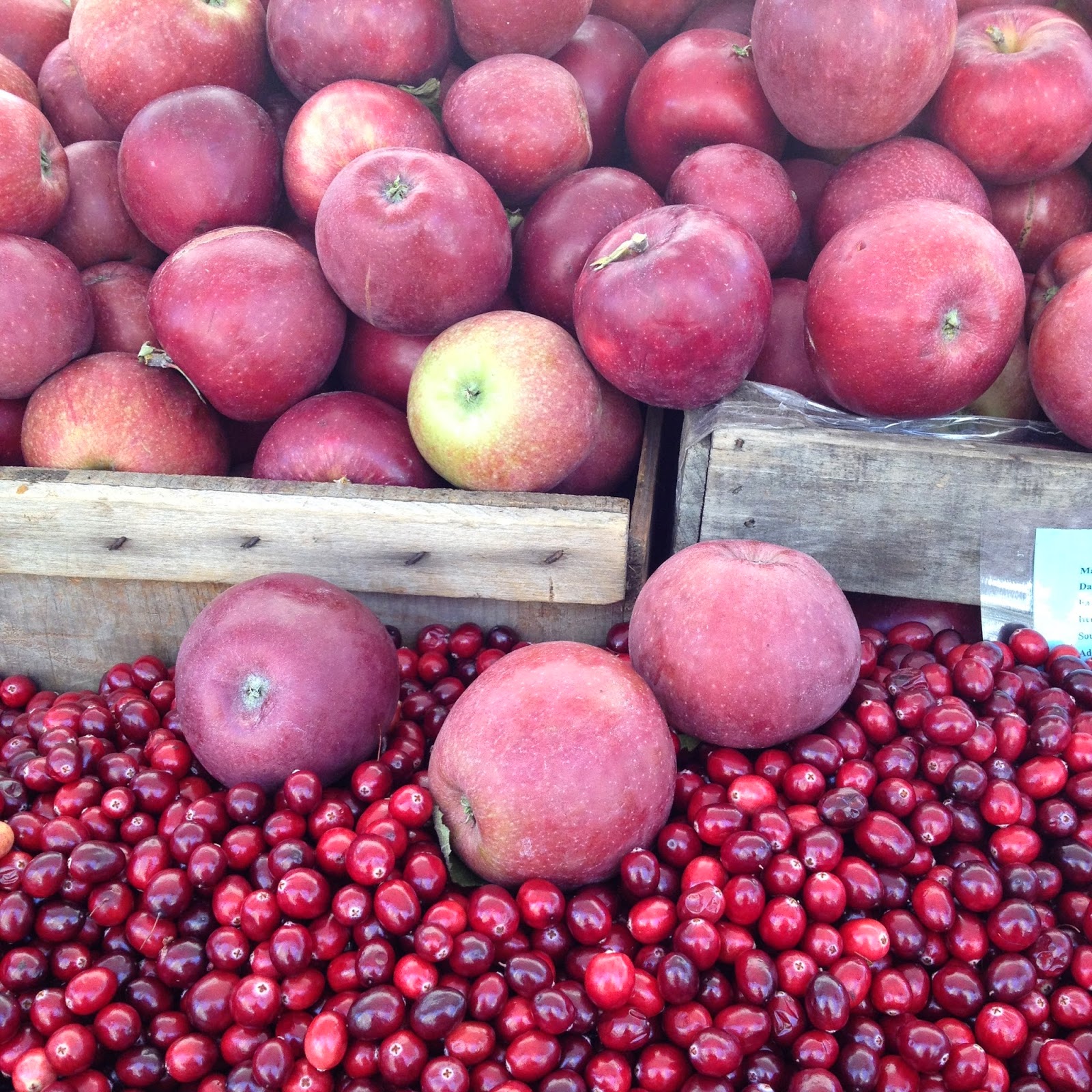 and later buy apples and cranberries at Union Square. 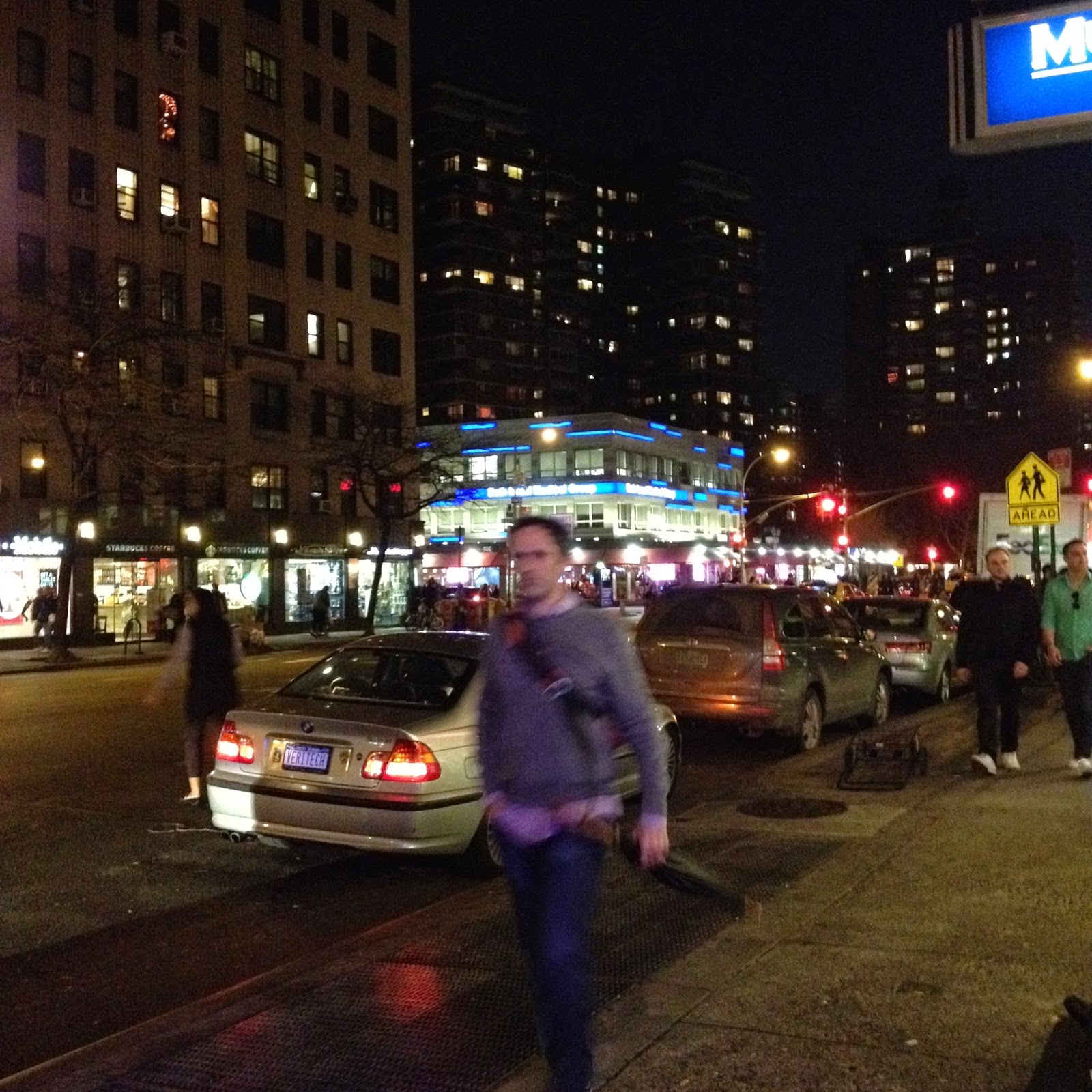 8th Avenue in the evening is utterly urban. 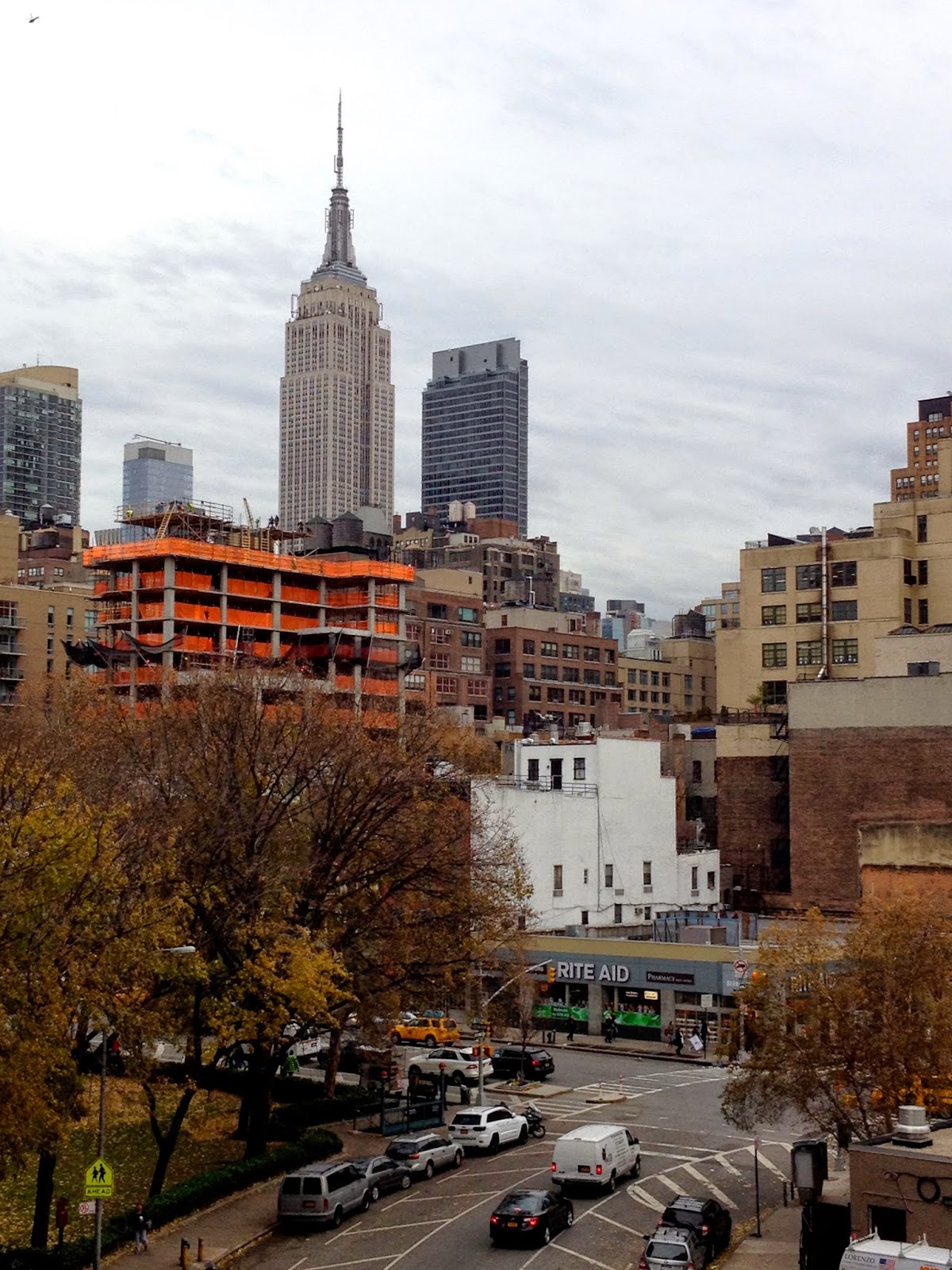 This last photo shows something I'm rather thankful for. They seem to have stopped adding stories to the building on the left - so we still get to see the Empire State Building. Now what on earth will happen when/if they they get planning permission to build on poor little one storey Rite Aid....?


Even though I live very near it, you haven't heard much about the High Line from me lately.
That's because in the immortal words of Yogi Berra - "Nobody goes there any more - it's too crowded." It's wildly and amazingly popular with tourists of whom there are alarming numbers - a mixed blessing. Super that New York is such a popular destination - and then the problem of tripping over them. 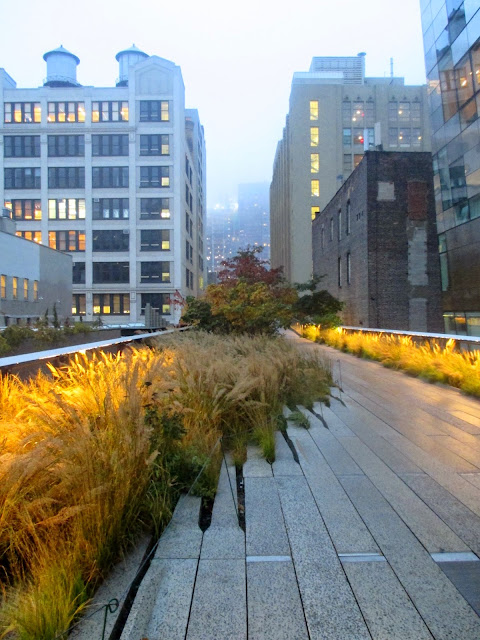 Anyway, last Thursday it was very mild and wet, so we set out. 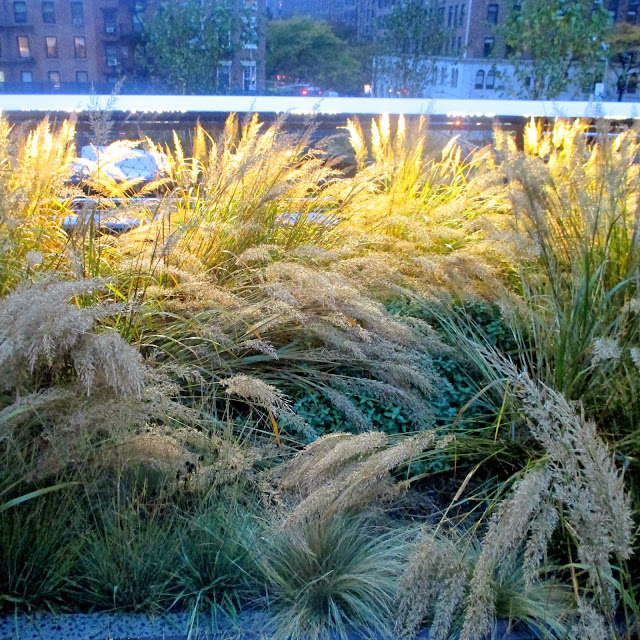 I was mesmerized by the wet grass all glistening with damp 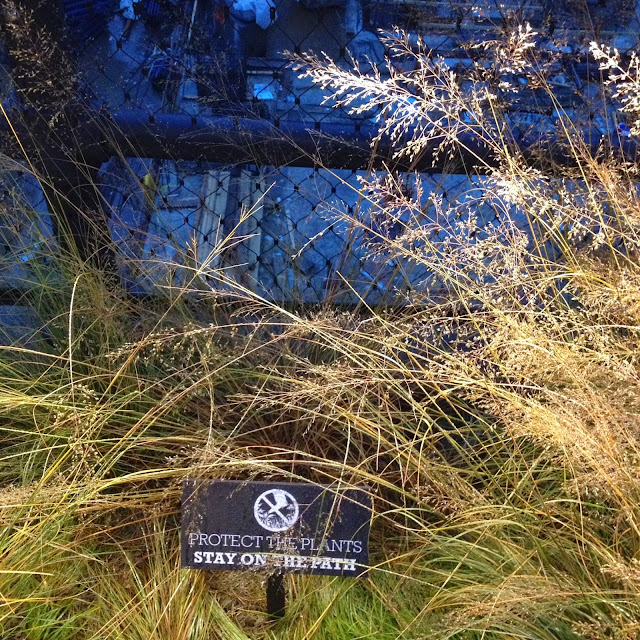 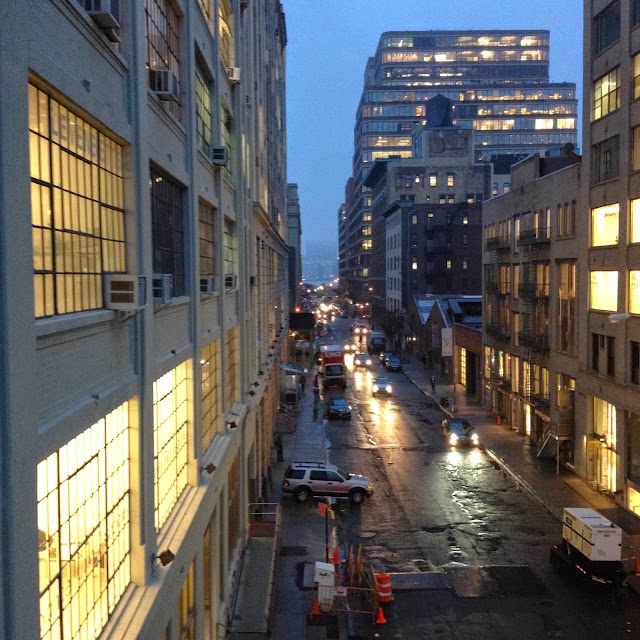 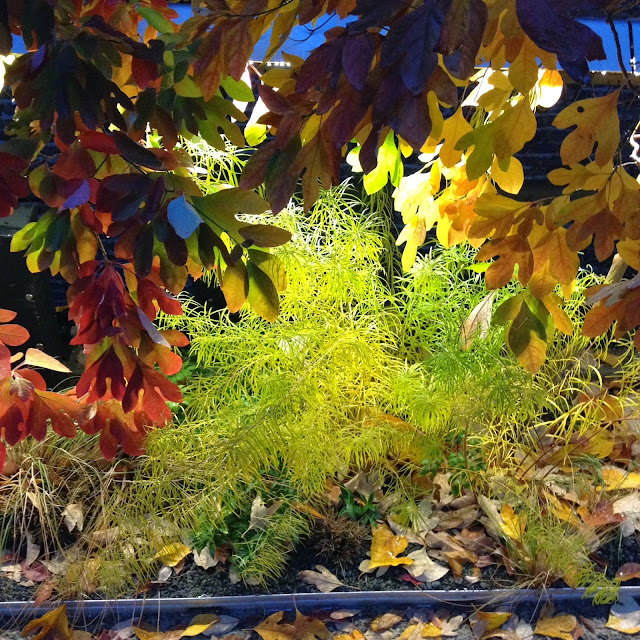 at our feet fall vegetation. 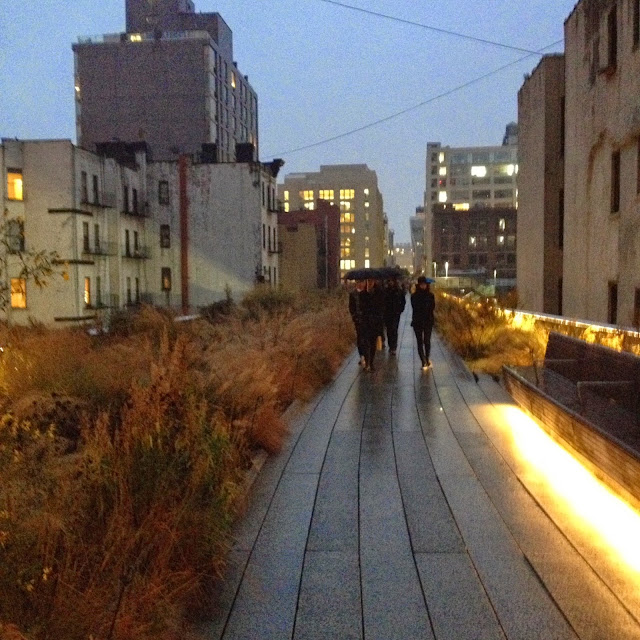 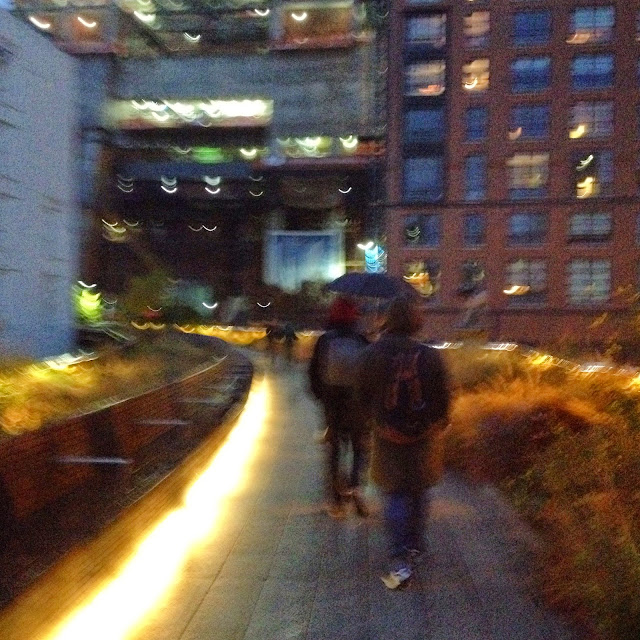 til everything comes under the sway of all the very tall new buildings that surround the new part of the park up towards 34th Street. So many changes in the past few years!

When I was at primary school in England in the 1950's we had "Nature Study" classes - but in fact we seemed to spend most of our time doing 'nature study' on our own in the woods and streams and fields nearby. Even the back yard is replete with possibilities. Worms! 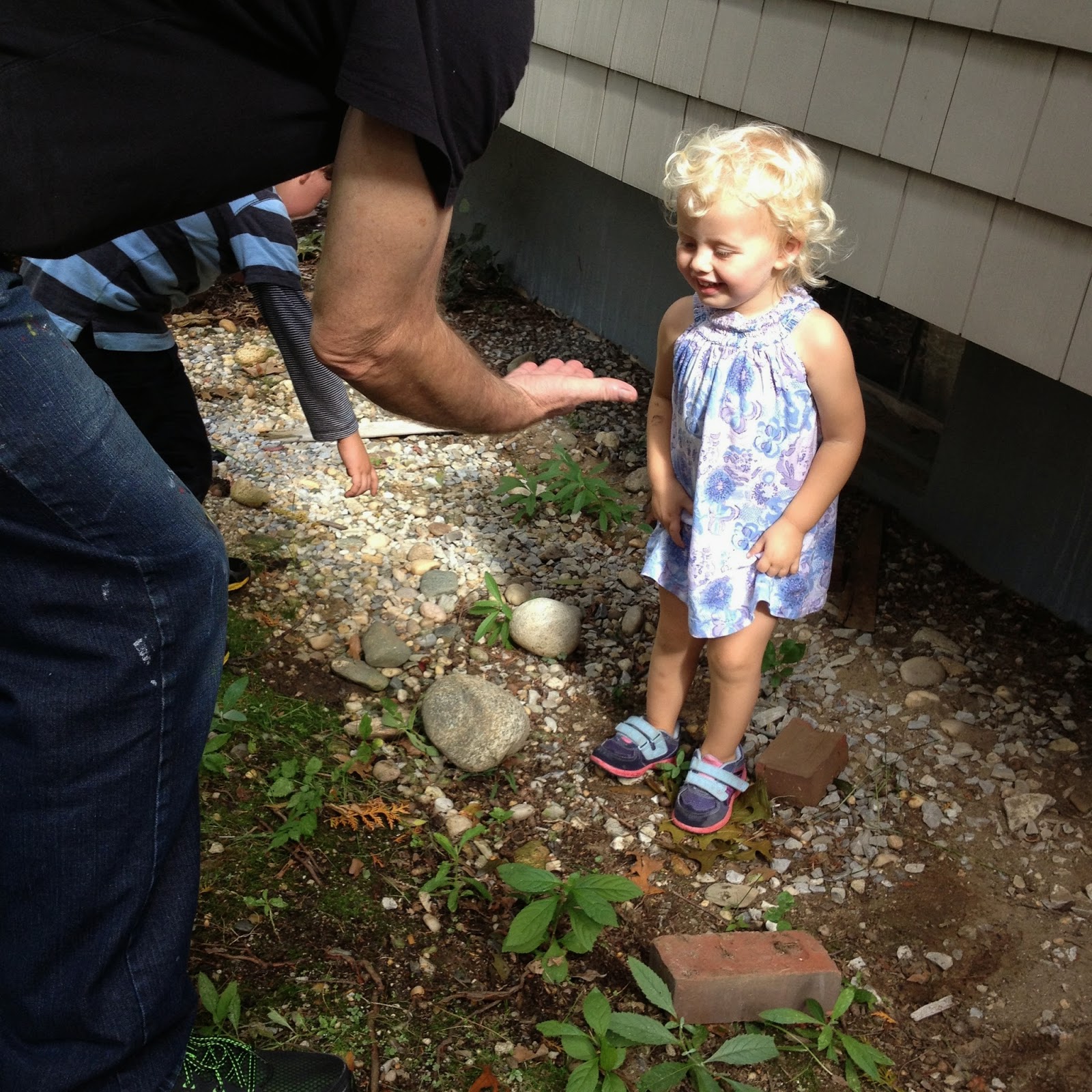 Definitely worth hunting for. 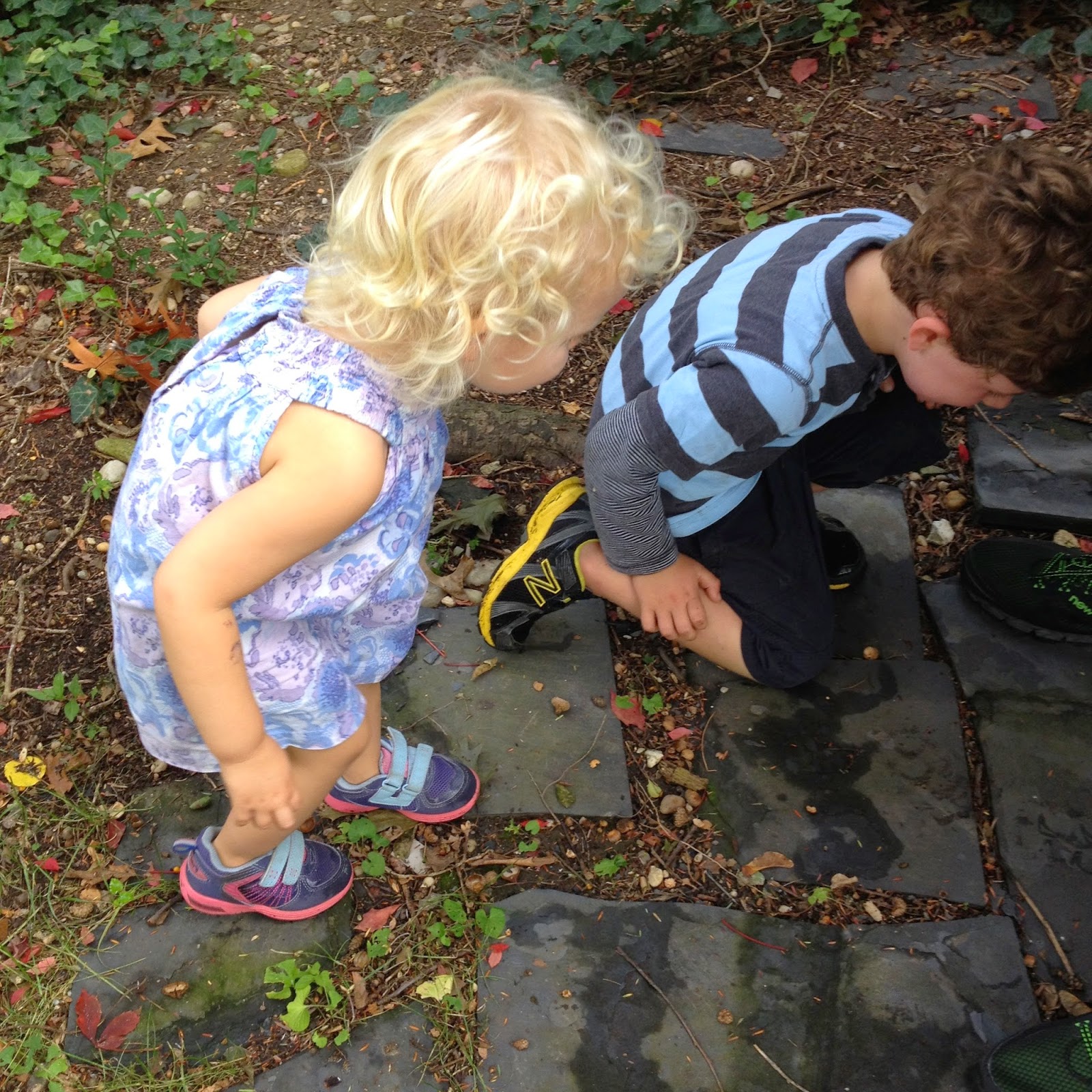 And other weird stuff under stones... (photo taken in October on a mild day!) 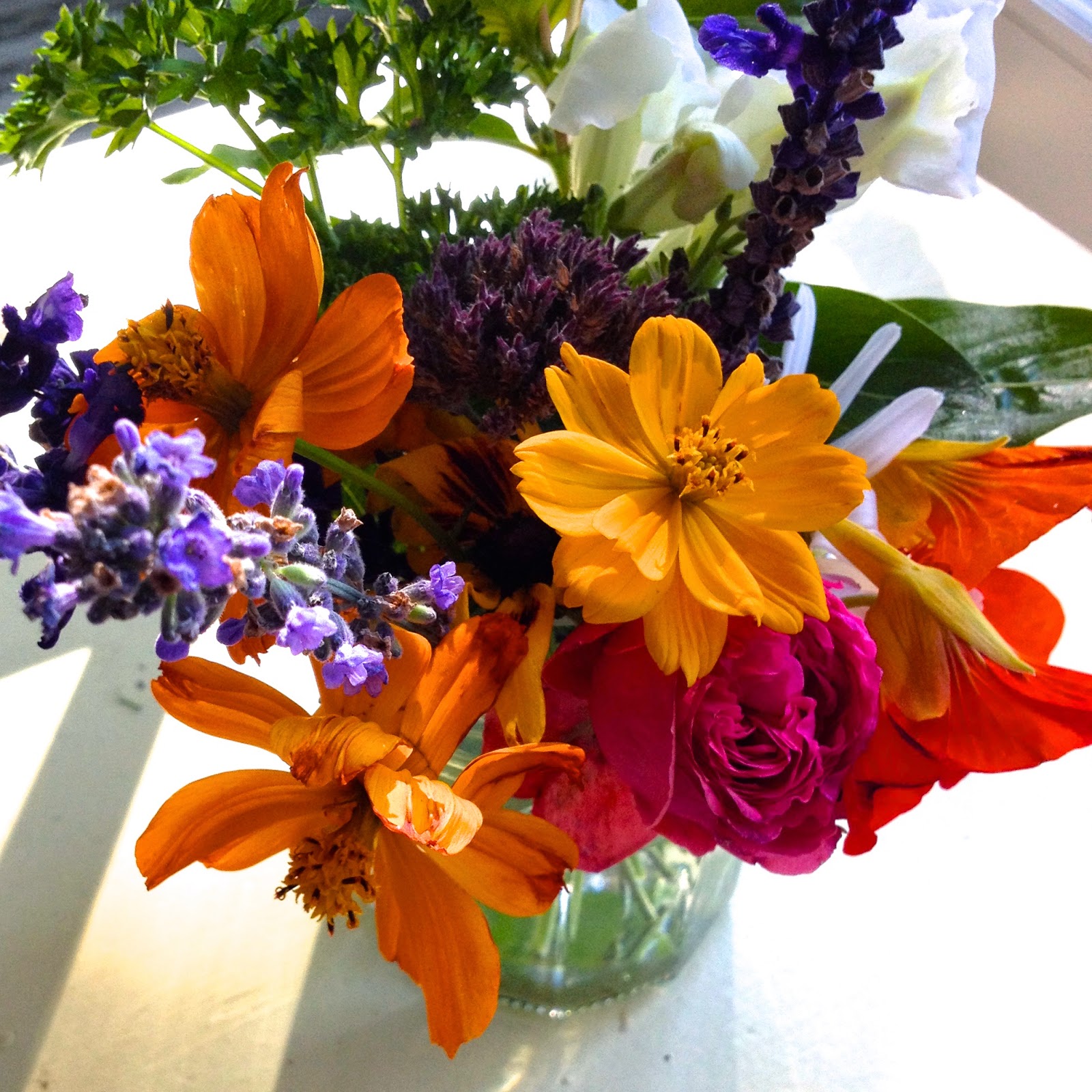 Even in November there are nasturtiums and roses, snapdragons and parsley. Soon the frost will come and all this will be  memory. 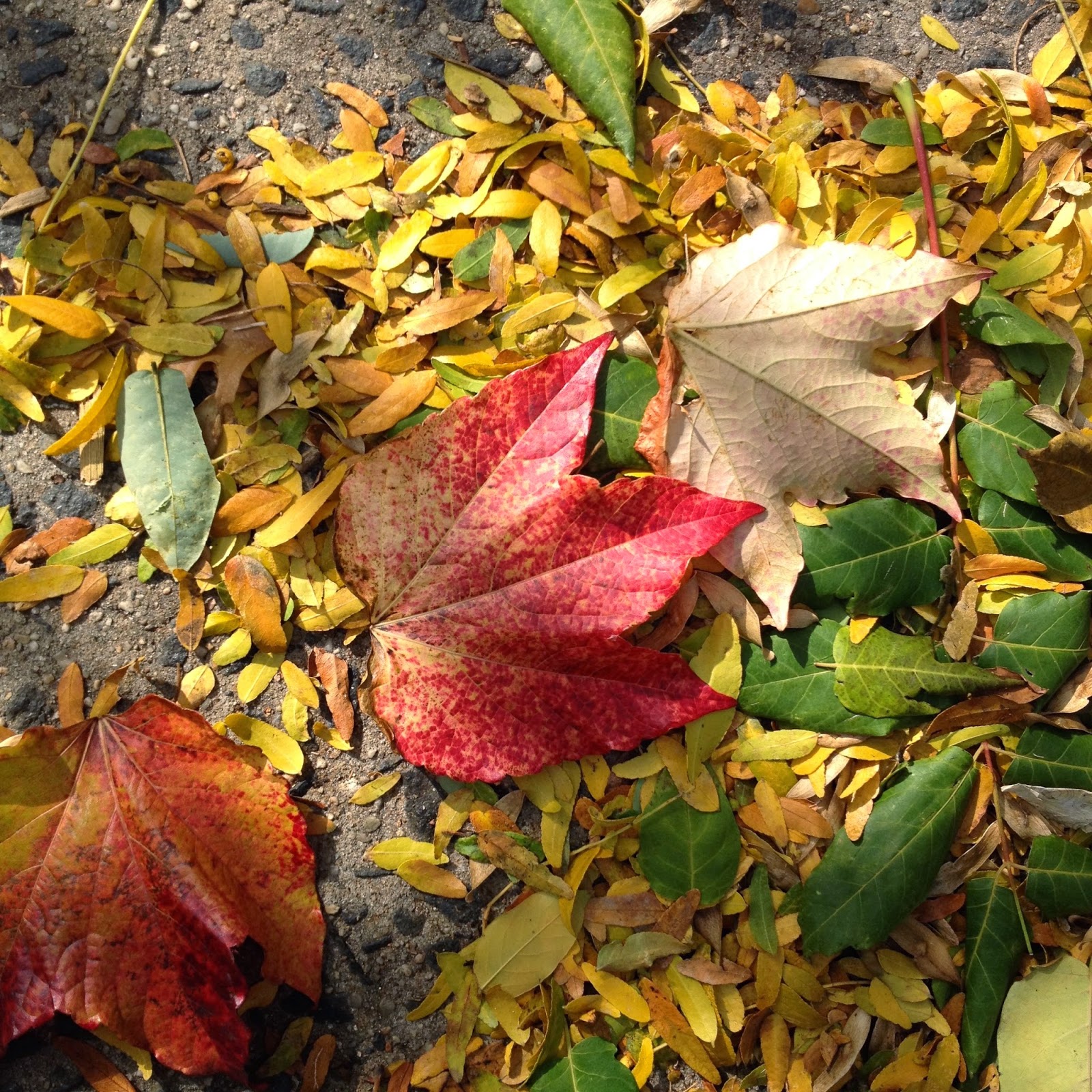 Underfoot, leaves gleam, and in the market fruit abounds. 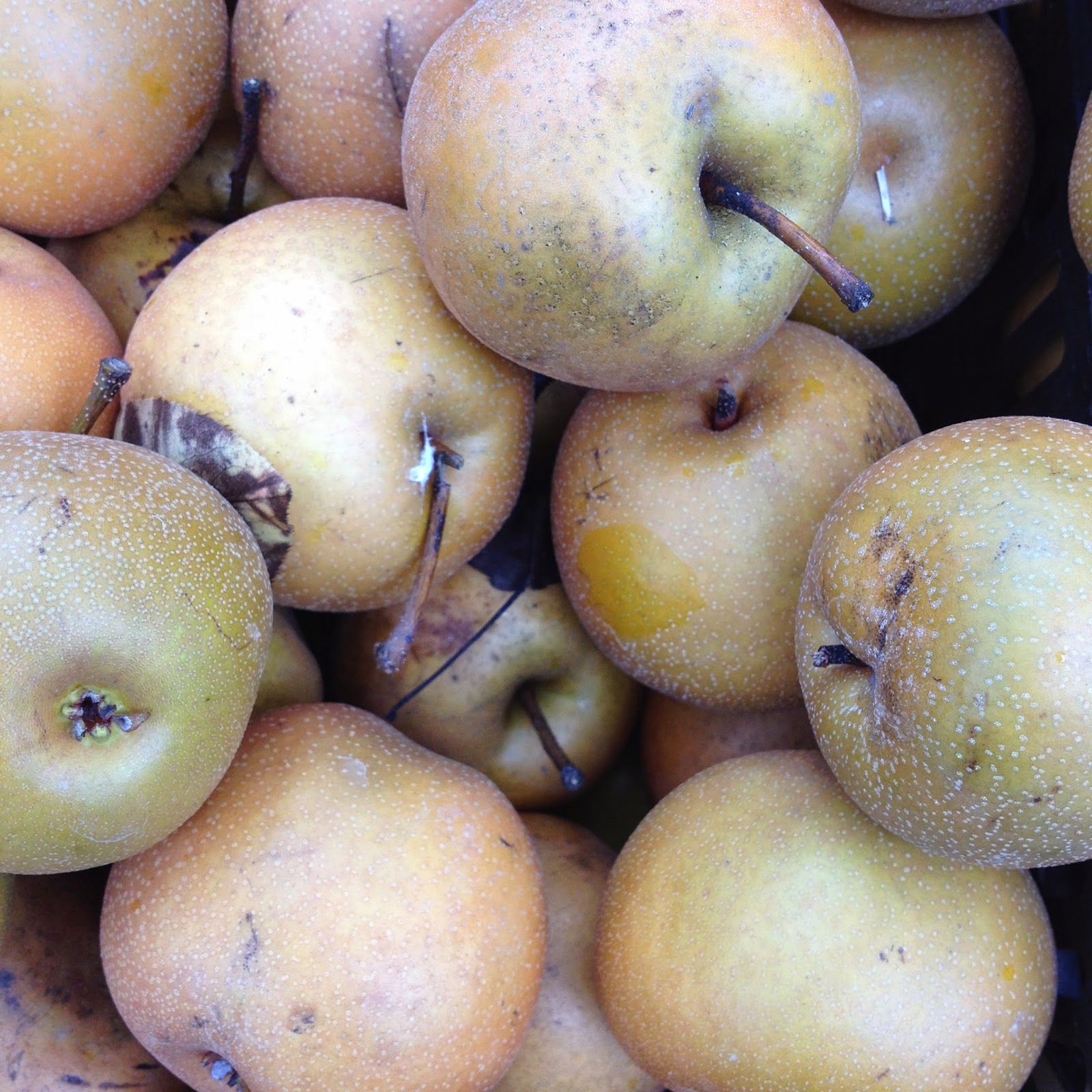 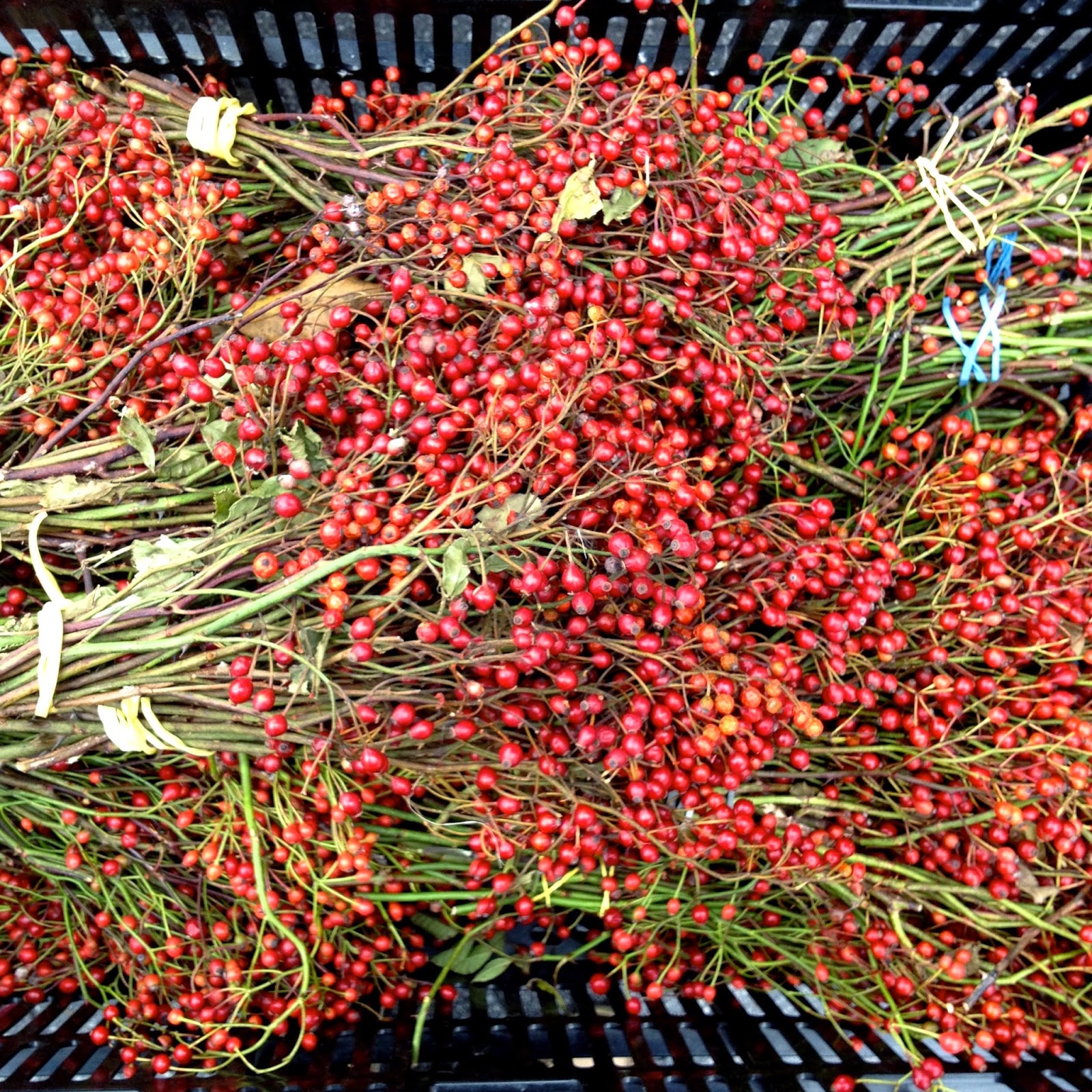 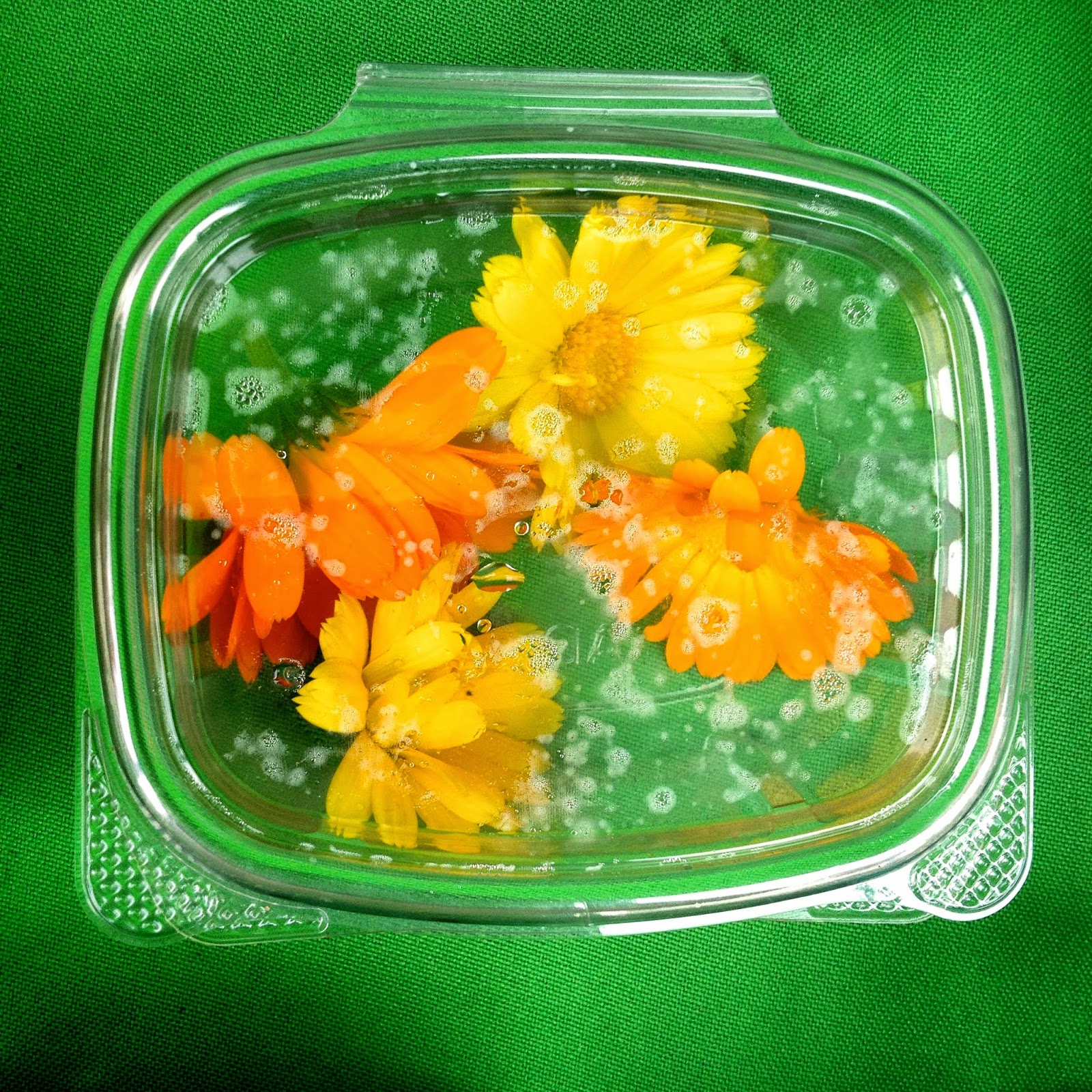 Edible calendula... who knew - though we always ate nasturtiums. 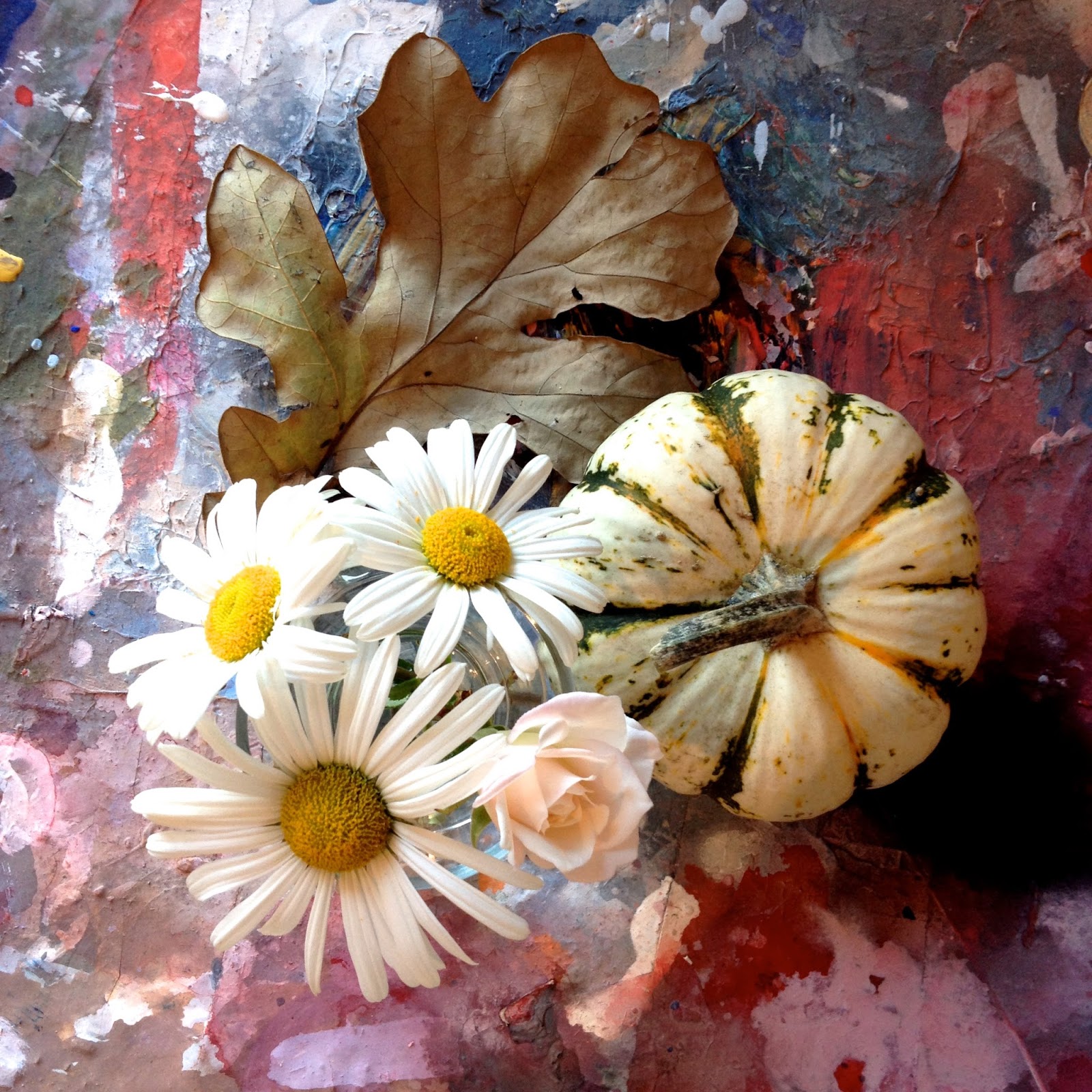 Little bits of flowers from the roof garden. 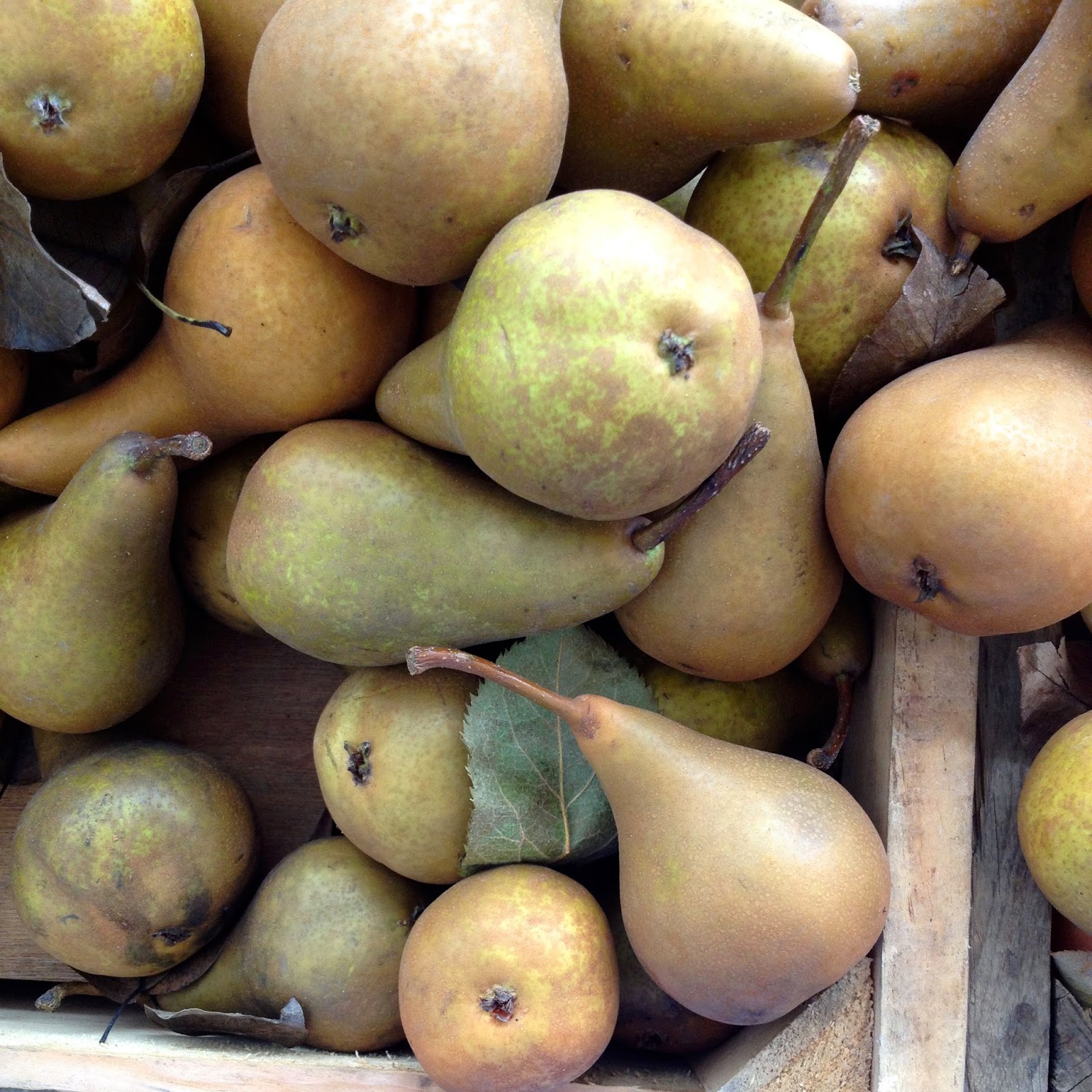 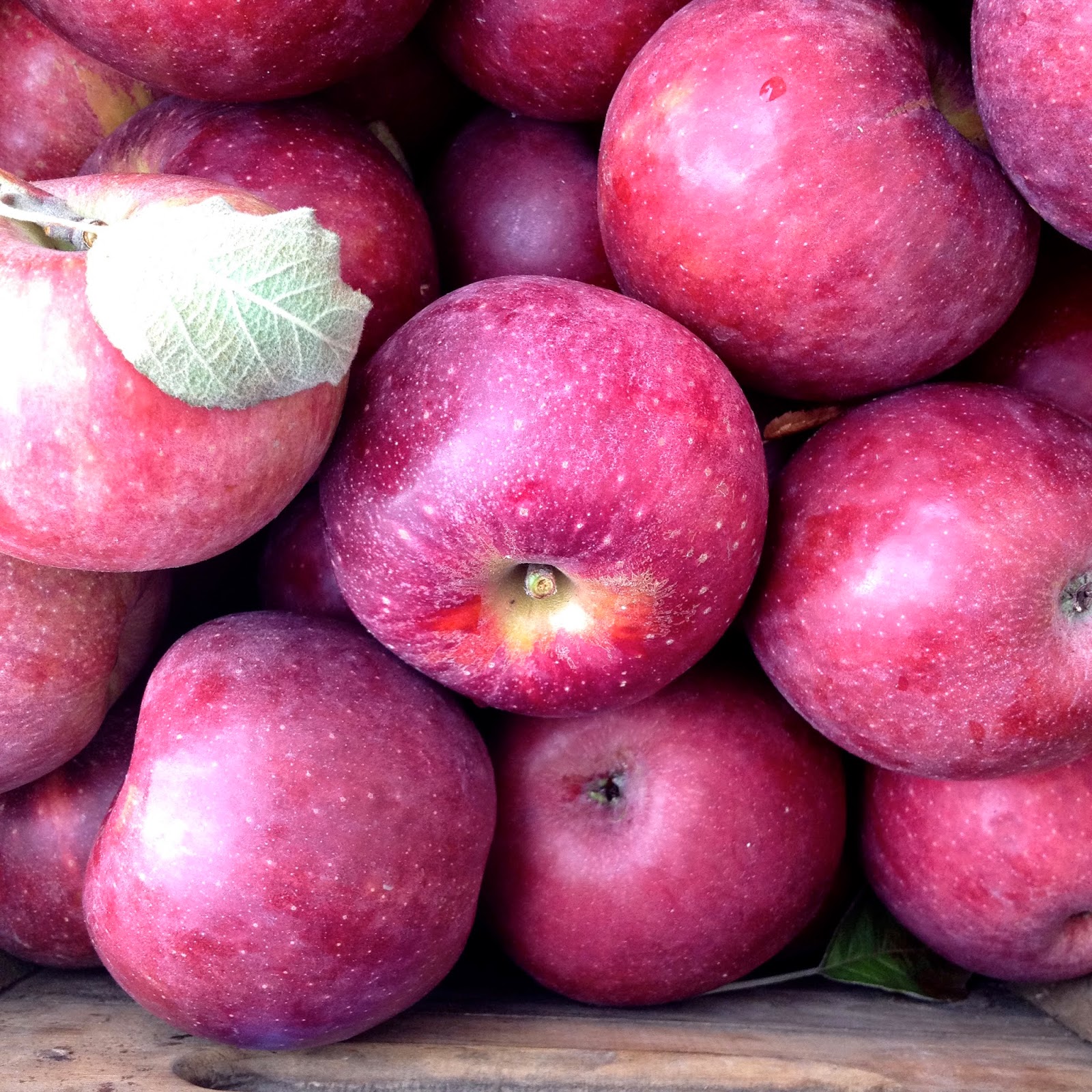 and Winesap apples - the very best for eating and cooking and looking at.
Nature study indeed.