8
It was not meant to snow much this morning, but it did. 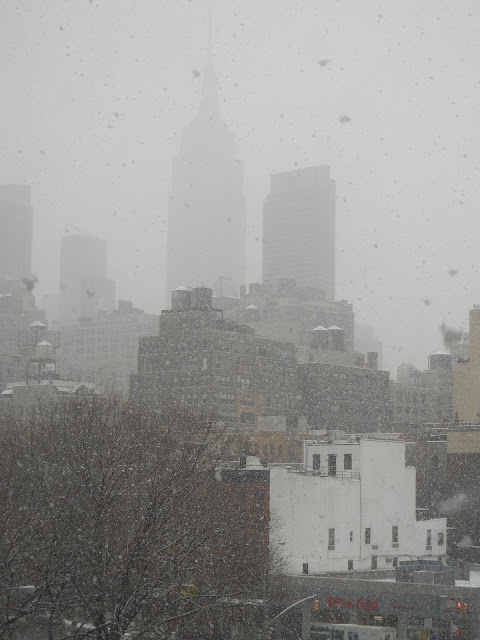 It turned the ESB into a ghost.
I thought I had better go somewhere different for a change. 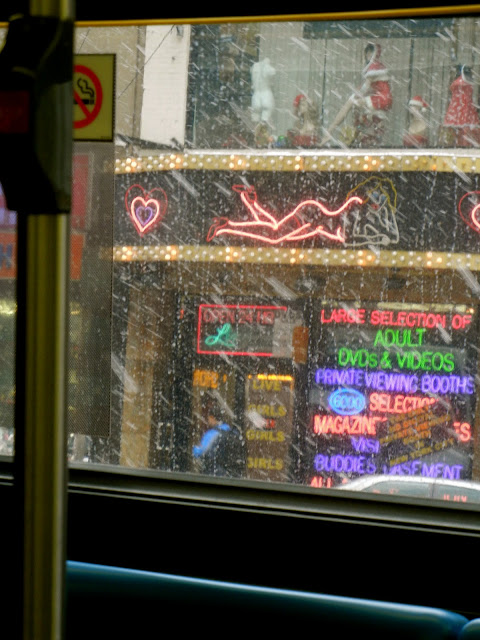 So I took a bus in the storm to the theater district (via 42nd Street)
to discover new and exciting worlds. 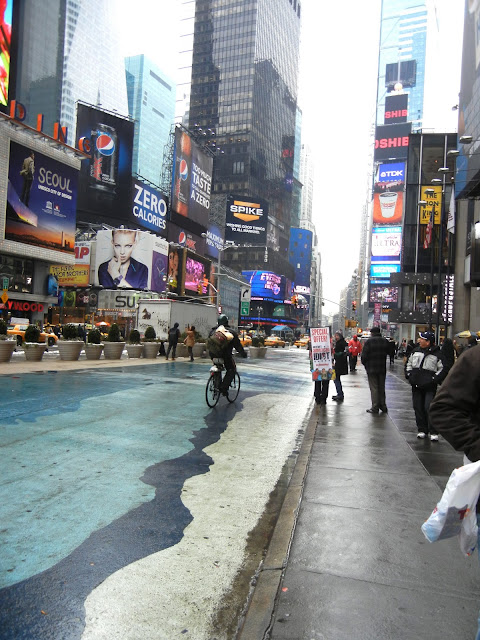 I discovered that there were very few people in Times Square. 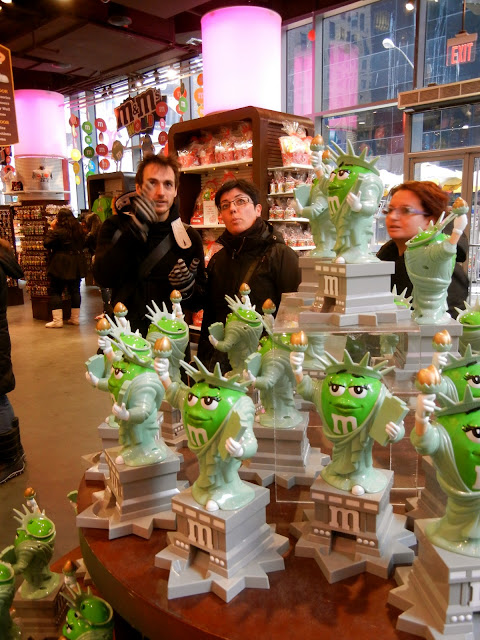 And that there is an entire shop devoted to things M&M. 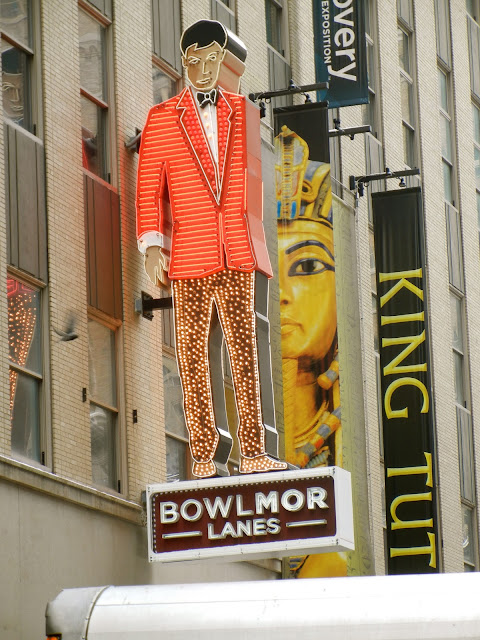 I discovered that there was a very cool dude (sort of lounge lizard)
lodged right next door to King Tut. 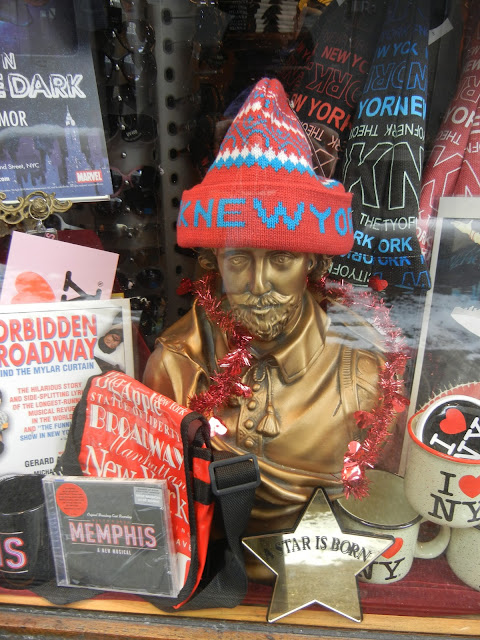 Unbelievably huge prize* to the first person who tells me who this is
seen here wearing an acrylic hat almost certainly not made in New York.
Robert thought EAP (Edgar Allen Poe)
but I said he was wearing a civil war uniform, so.... 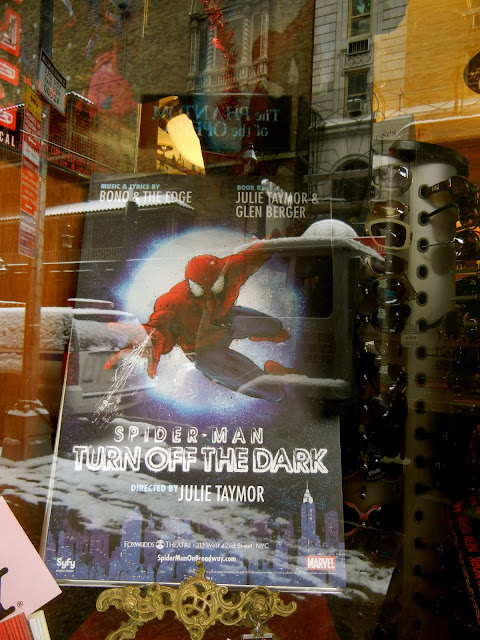 The irreverent part of me thinks this poster should read:
SPIDER-MAN: TURN OFF THE RESPIRATOR.

So that was a foray outside my usual territiory.
*to be determined....
For a wonderful selection of modern bar stools go here
Posted by Elizabeth at 3:18 PM