A Week of People

This week a collection of the people I've run into on my wanderings round the city. The first holiday season Salvation Army bell-ringer --a welcome sight. I so much prefer giving cash straight away anonymously than getting signed up on things for ever.

Fire Department guys checking the hydrant. How we New Yorkers love them! 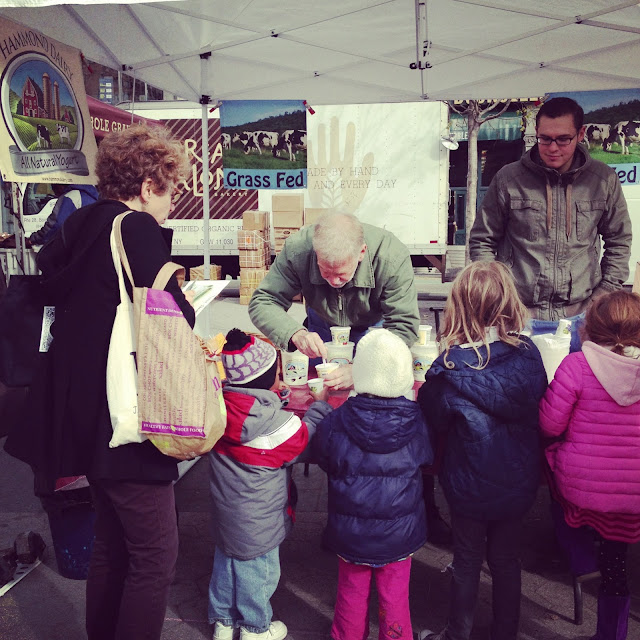 Children at the Union Square green market learning about yoghurt.

Evil woman on the bus talking extra loud on her phone about Brad. Does she think that if she looks out of the window the rest of us can't hear her? Hm..... 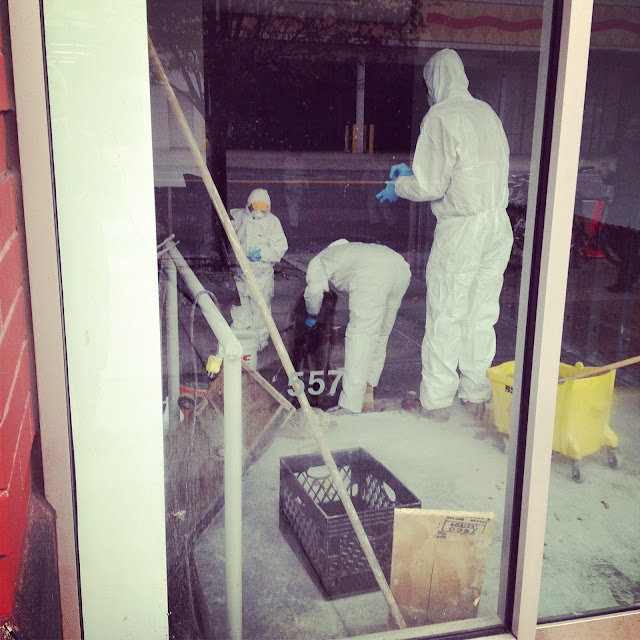 Guys in HazMat suits cleaning up an art gallery on 23rd St.

A photo shoot about to happen at what used to be the Empire Diner. Maybe now the High Line Diner. 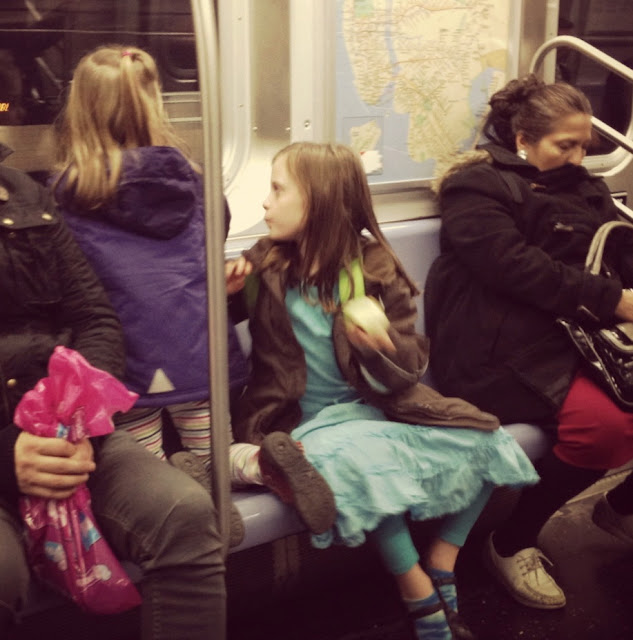 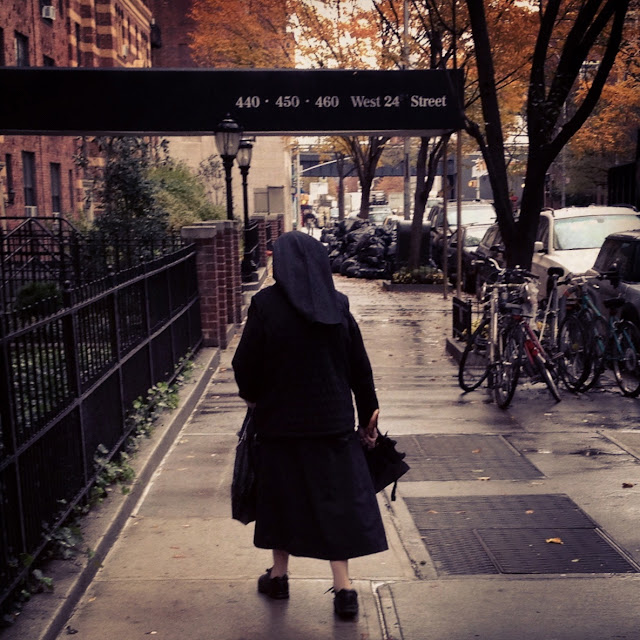 A nun on a damp afternoon round the back of London Terrace. 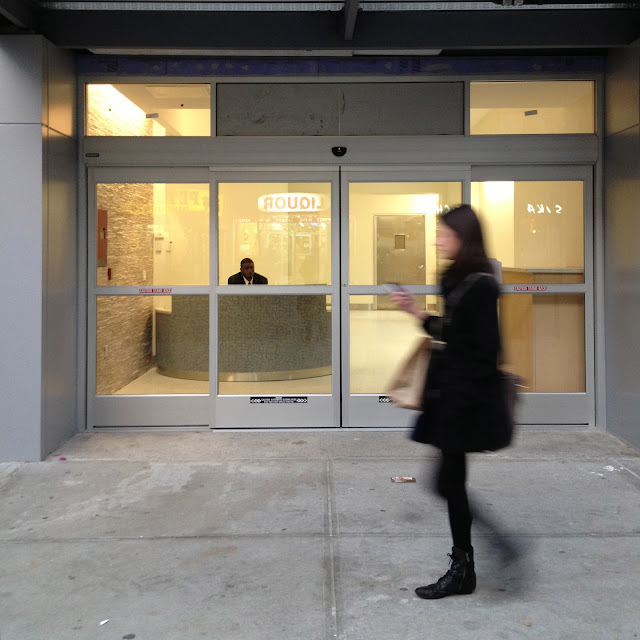 Poor lonely security chap at what will be the new doctors' office on 23rd Street.....when they finish it up. 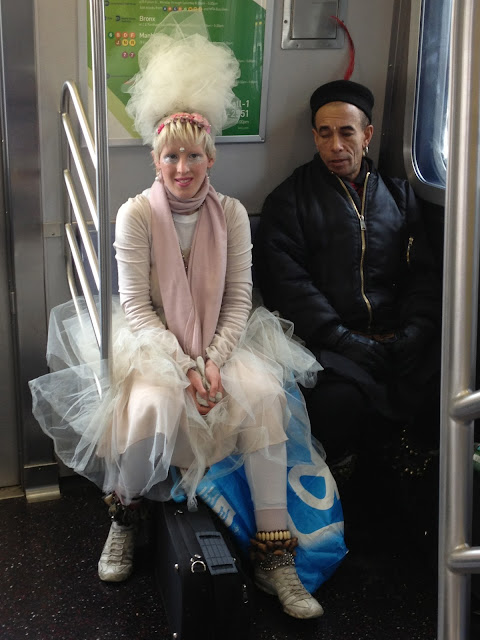 Who on earth can this be on the subway in Queens? Gosh. So I ask her if I can take her photo and she says they are on their way to perform in Central Park. Perform what? I don't think I'll ever know.* 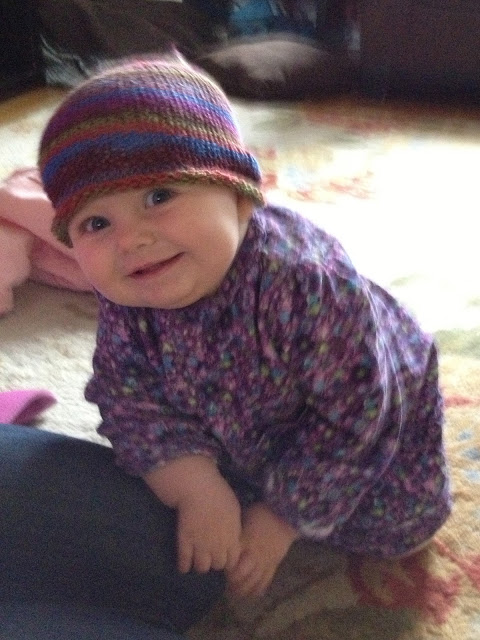 *Thanks to Debra who commented the performers are called Tribal Baroque and you can see them
here.

Posted by Elizabeth at 9:16 AM