People and Not People

One thing about living in the city is that you run
into a lot of people whether you like them or not..... 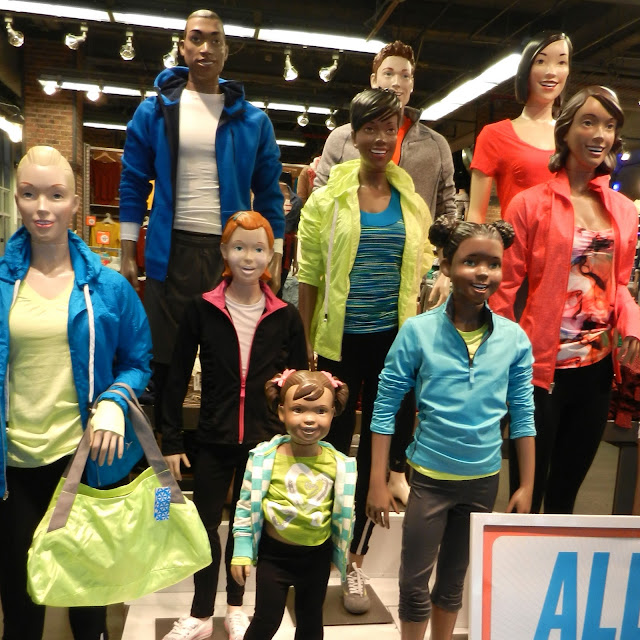 all fit and cheery in Old Navy 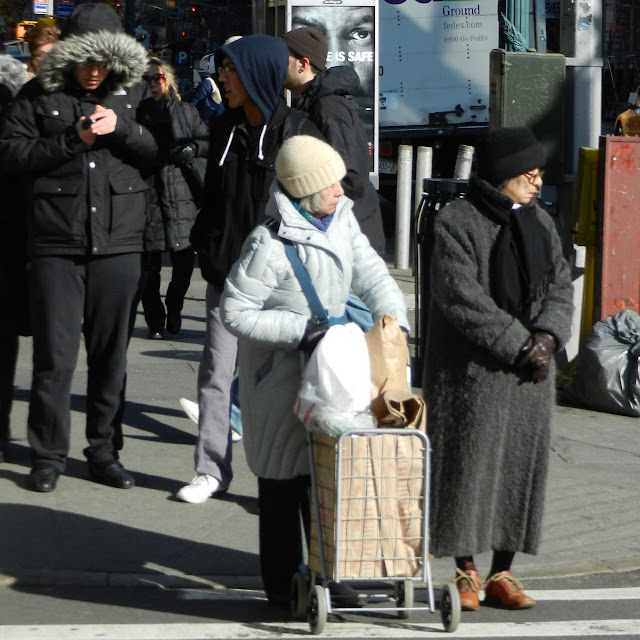 waiting to cross the road on 6th Avenue 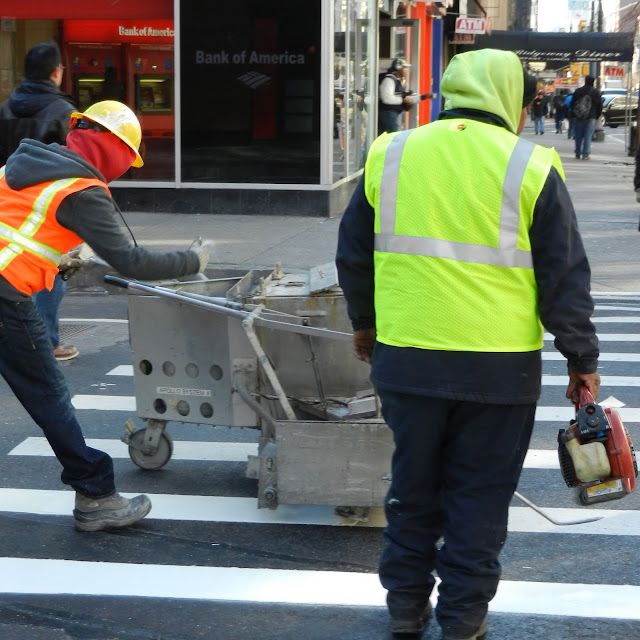 repainting the white  crossing lines (the thing the guy on
the right is holding is the street equivilant of a blow-dryer).... 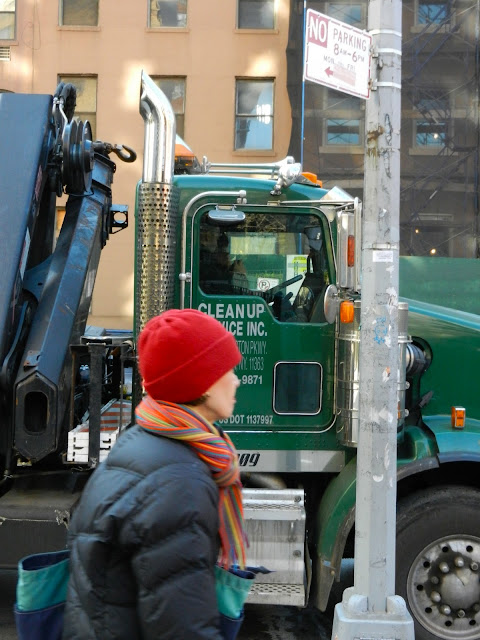 walking past a truck on 23rd Street 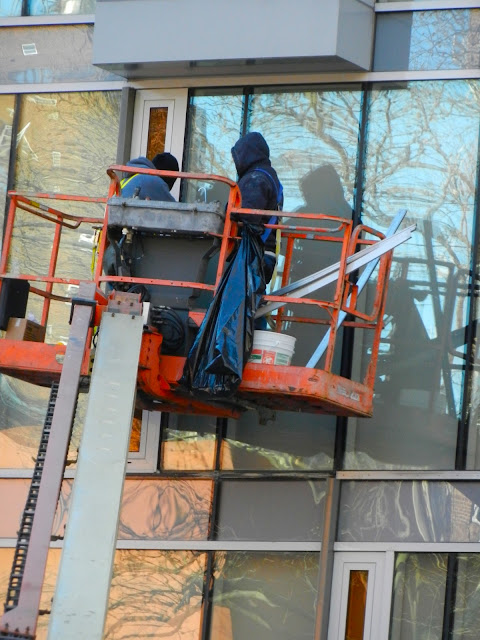 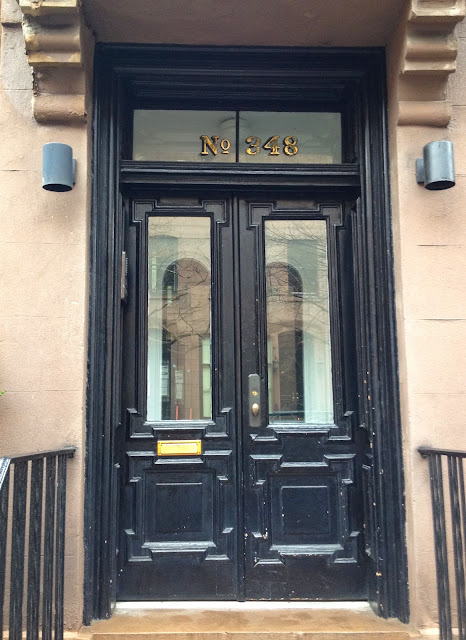 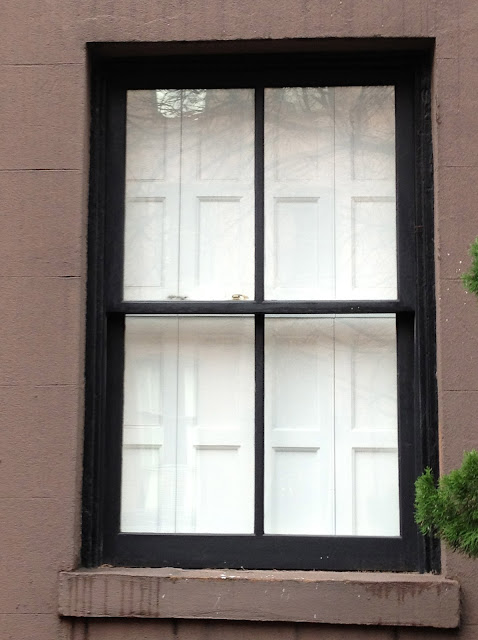 a nice austere window on the same road 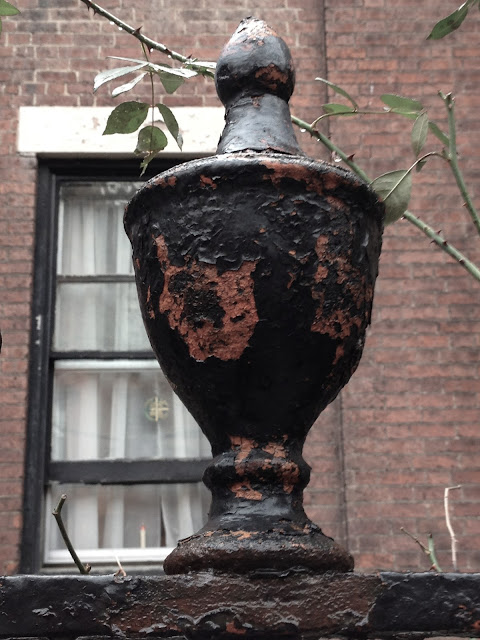 with the rusty urn by the rectory 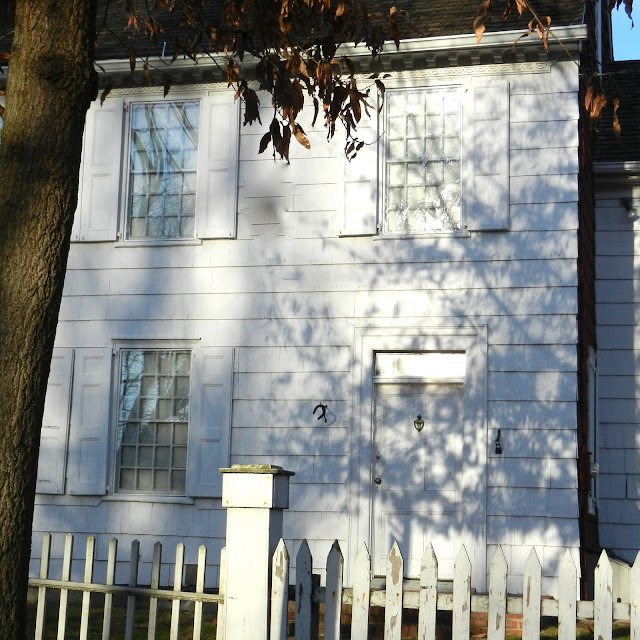 or even the shadows falling on the Kissam House in Huntington,  Long Island....

Posted by Elizabeth at 3:04 PM