Hmm.... jury duty. In my teaching days I used to long to be chosen for a trial. I wanted to be peachy keen and answer all sorts of questions. 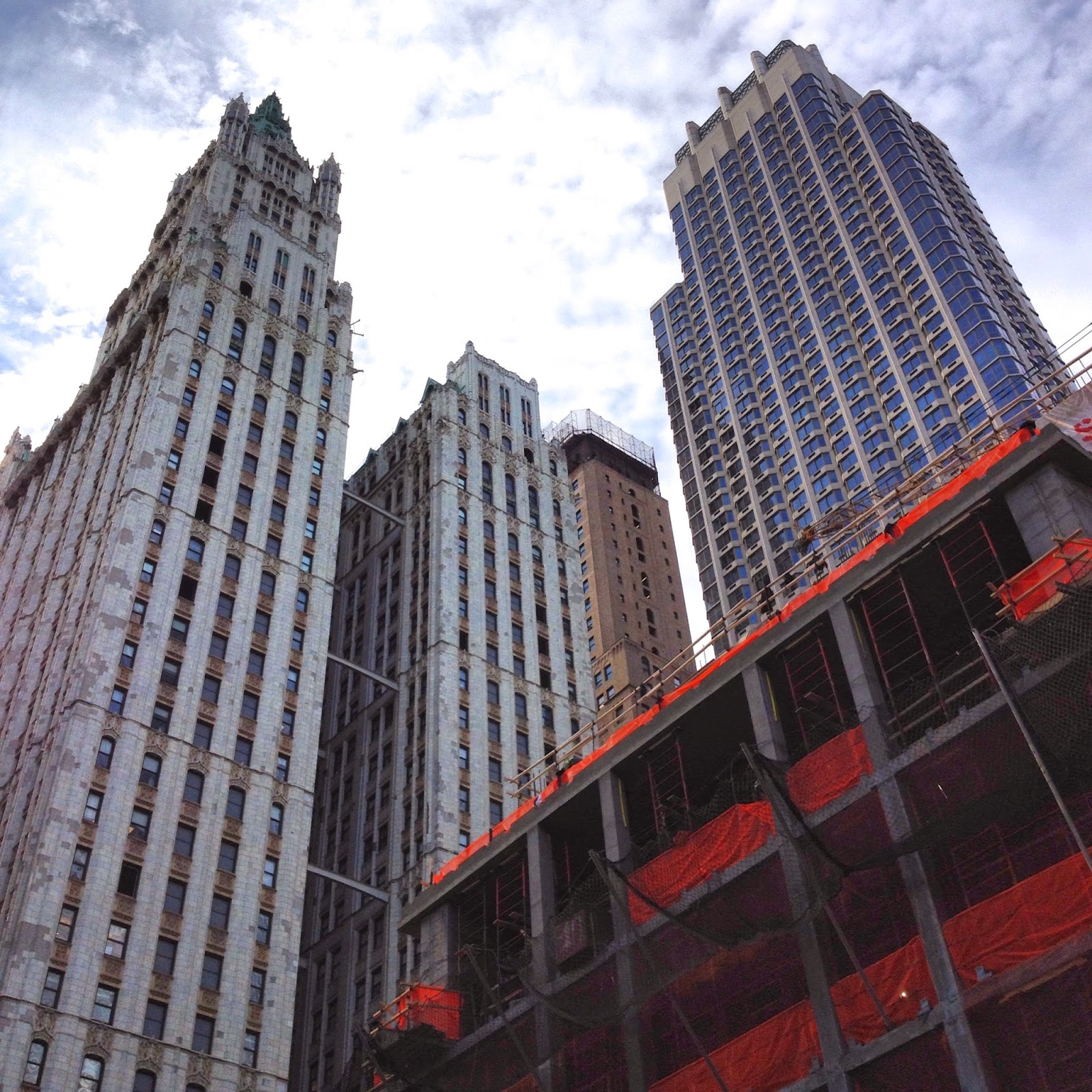 So I headed downtown 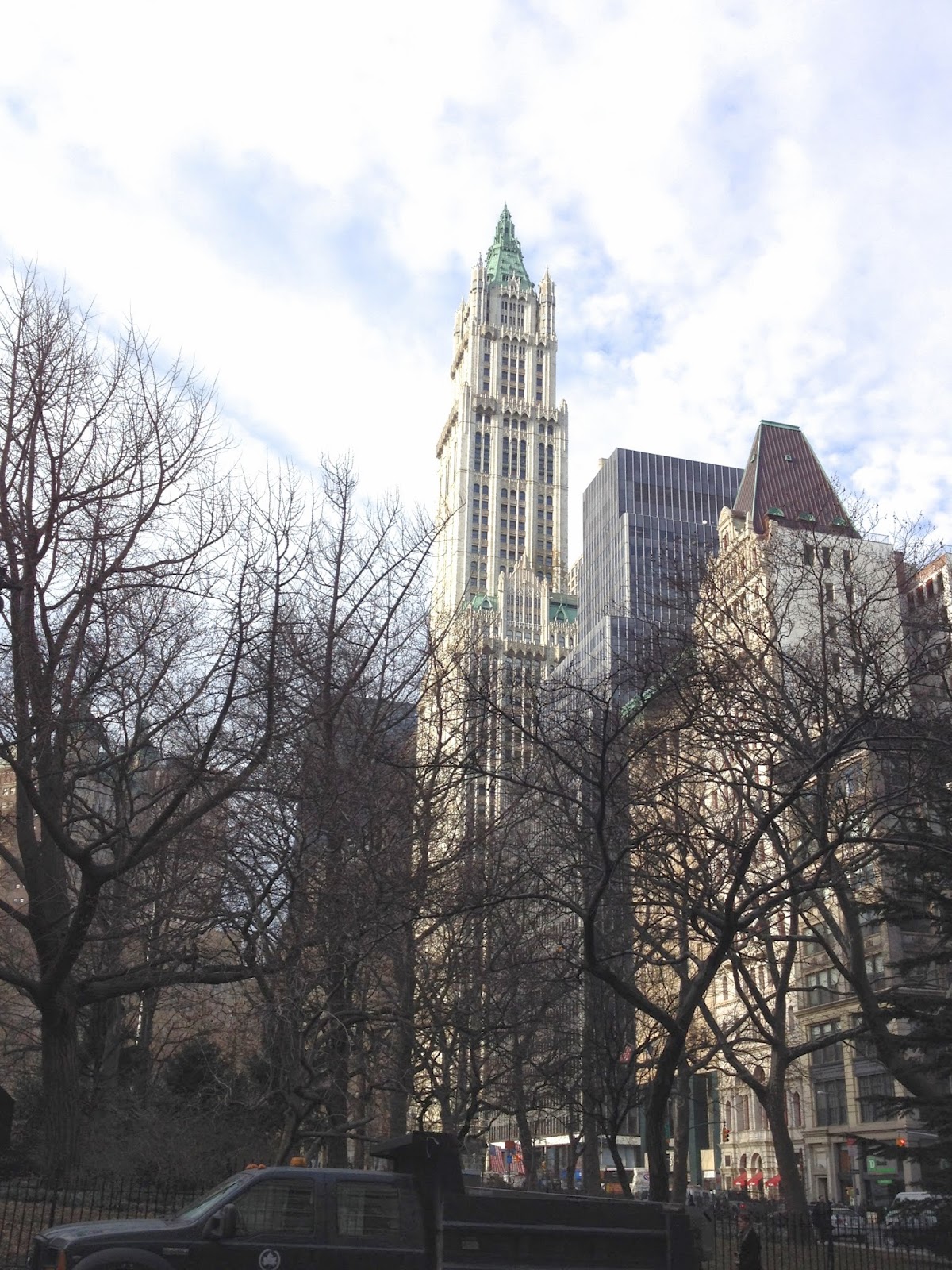 one rather chilly morning 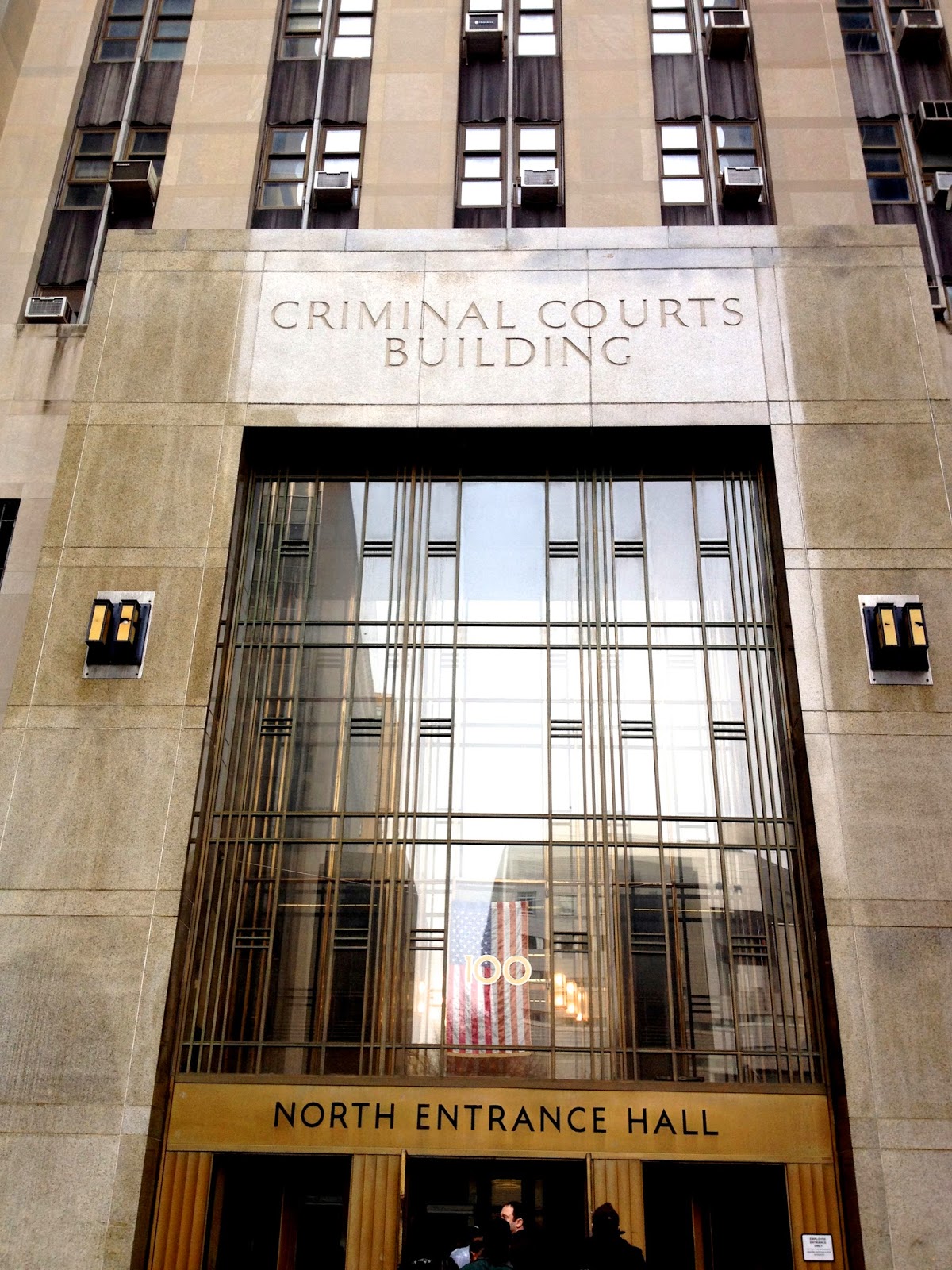 and entered the CRIMINAL COURTS BUILDING. However, as per usual, no one was the least interested in me. Wasn't selected for anything. Sent home after two days with certificate saying I was good for six years. No mug. No sticker. No nothing.

Then we went to see Wes Anderson's The Grand Budapest Hotel. Such a super movie for all sorts of reasons. Shot in Saxony near the Polish border. Reminded me of The Monopol Hotel in Breslau/Wroclaw (see below) 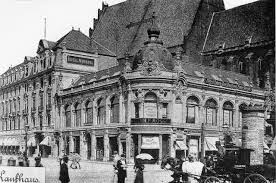 where I stayed when researching Ruth & Gisela - (and where Hitler had stayed in 1937). And I was in Vienna this summer where they had all sorts of cakes as in the movie. 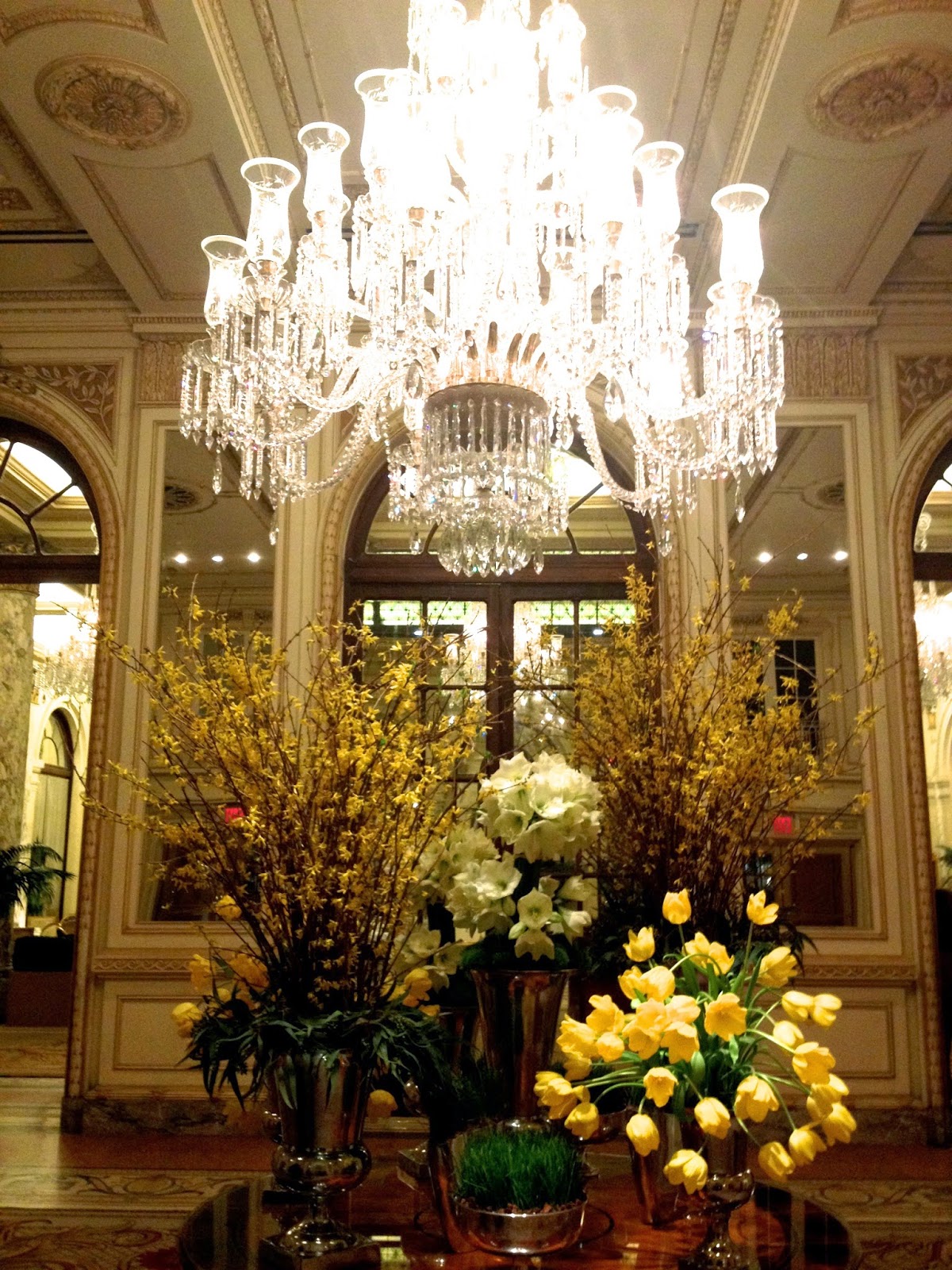 So - we wondered where this splendor was replicated in New York and decided to try The Plaza where I had never been before....and, lo and behold 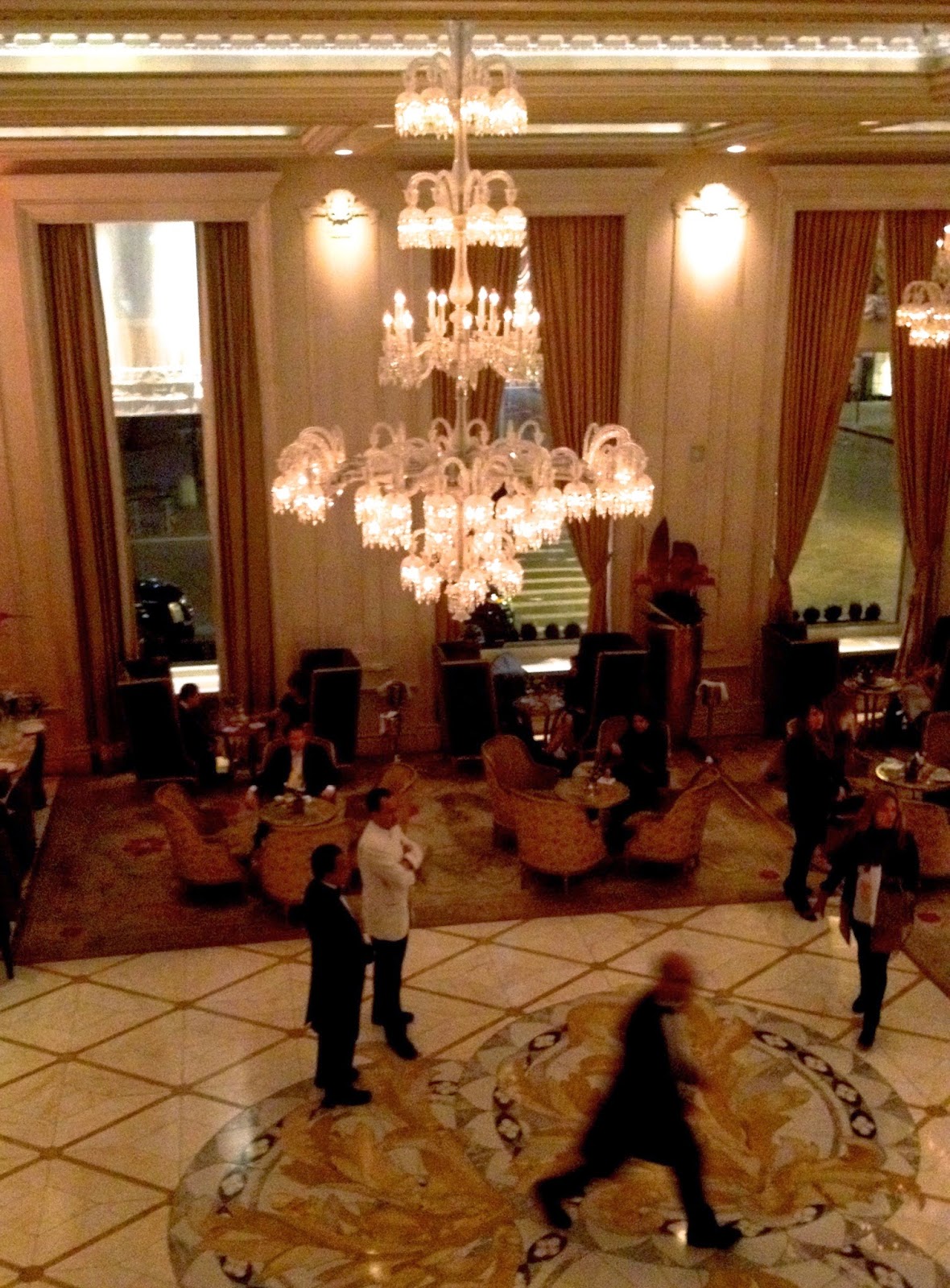 there were all sorts of minions rushing back and forth 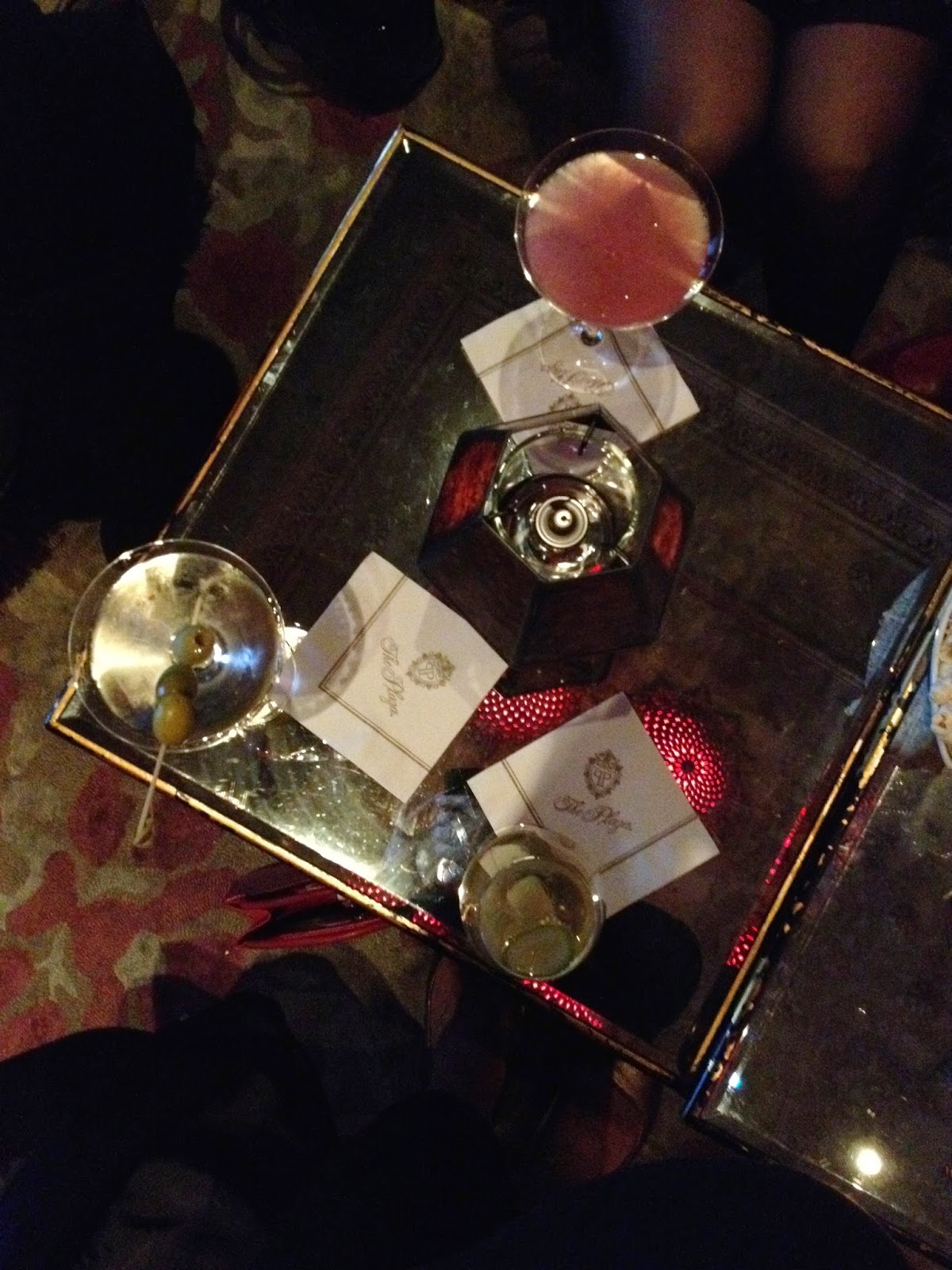 and rather heady cocktails. 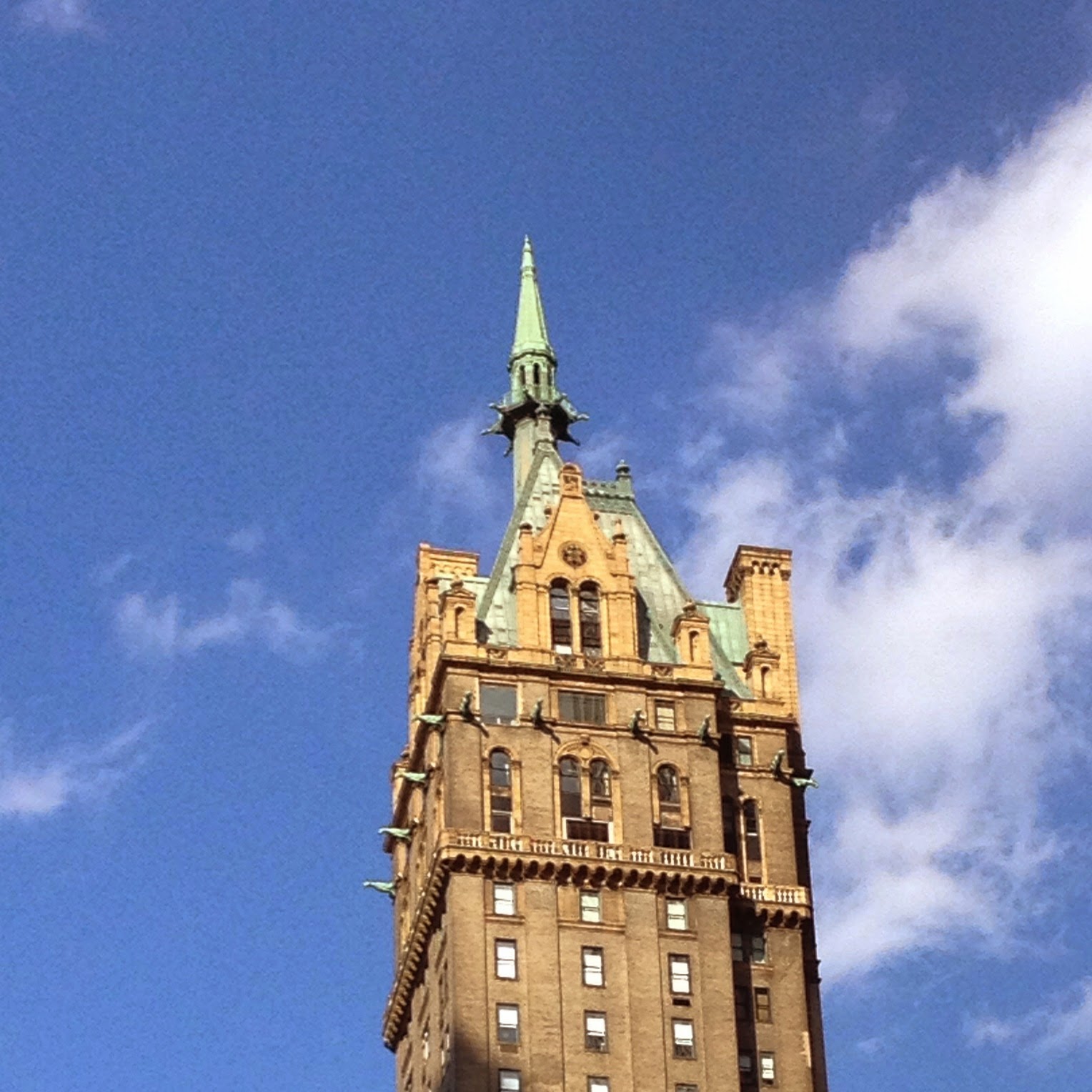 I think I will move in to this Gothic extravaganza overlooking it all.