When not rushing around taking photos, writing, walking the dog,  gardening in a very confined space and, occasionally, cooking, you will find me with my nose stuck in a book. It was ever thus. I think I like books better than real life...they take most of the really boring bits out except poor Tess laboring in the fields in the opening of Hardy's novel and, of course, the even more wretched Ivan Denisovich...
One reads to explore other worlds, other lives.
However, a super book rather close to home - though written almost a century ago - is 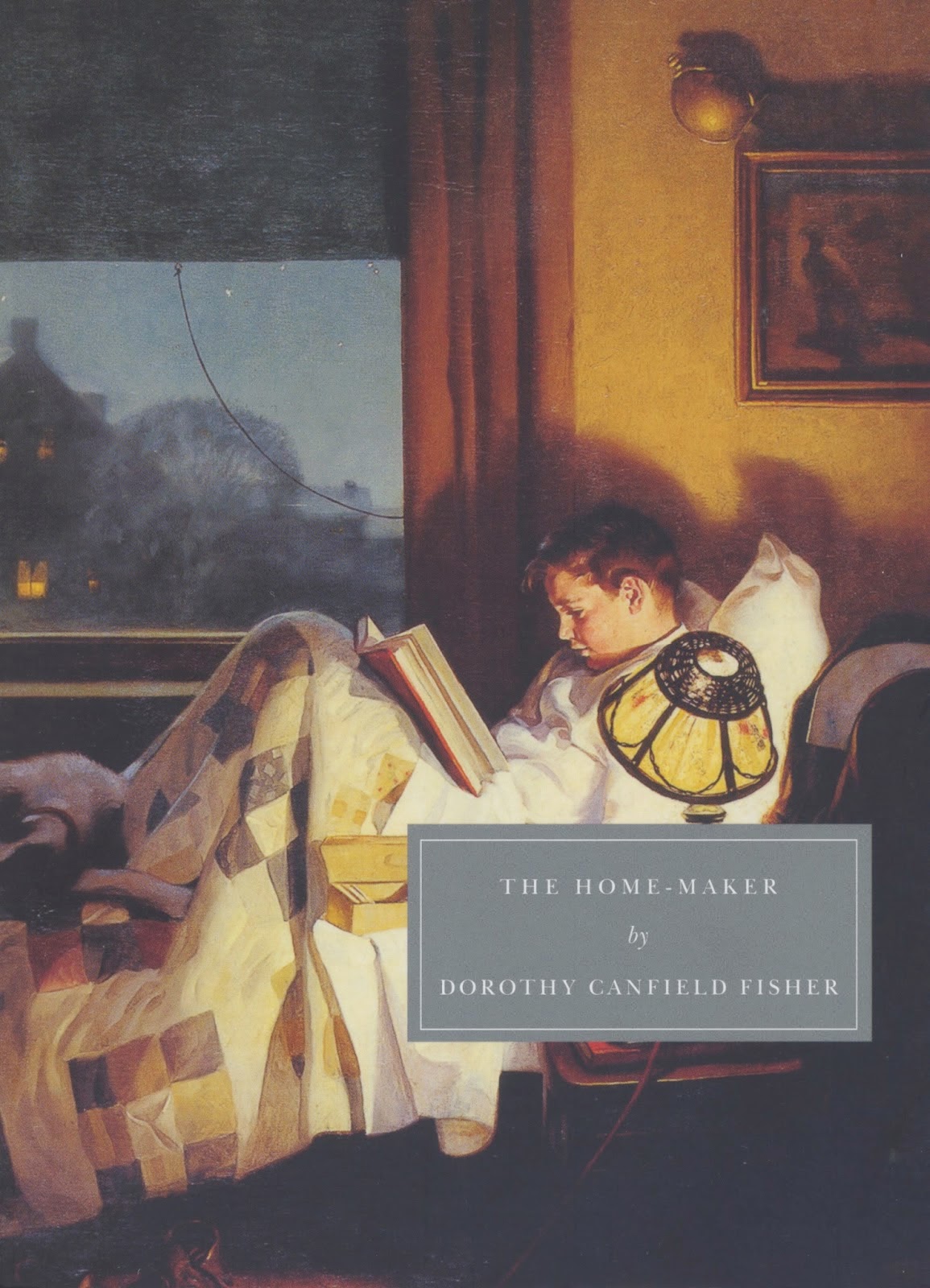 The Homemaker by Dorothy Canfield Fisher in which a woman is perfectly miserable at home - though a meticulous housekeeper - and manages to make her family perfectly miserable too and then...well...things change.
I hate knowing all about a book's themes before I begin it.  (I'd read the preface afterwards!) This book should have felt a bit schematic and predictable but the author breathes such life into her characters that one really wants good things for them.
I read it in two days.
I also recently loved Margarita Laski's Little Boy Lost - a most moving but brisk and uncloying account of a father's search for his son in post-World War II France. It was originally published in 1949 and captures the gloom and poverty of Europe immediately after the war. 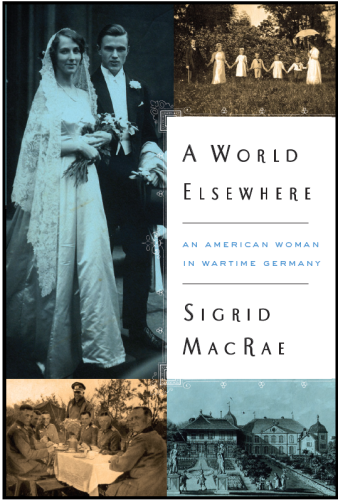 My third recommendation is not a novel but a family history, A World Elsewhere,  is beautifully written and utterly gripping. In brief, Sigrid's mother, a young American abroad in Europe in the twenties of the last century, meets and marries a most charming, handsome, romantic - and impoverished - aristocrat. This all sounds wonderful - but this idyll turns into a nightmare when Germany goes to war.

So, happy reading in these long dark evenings!

Posted by Elizabeth at 2:19 PM