This is one of my blog posts to be filed under 'other places'.
I think the place where you spend your first ten years is more firmly etched in your mind than anywhere you may subsequently live. This is certainly true in my case. 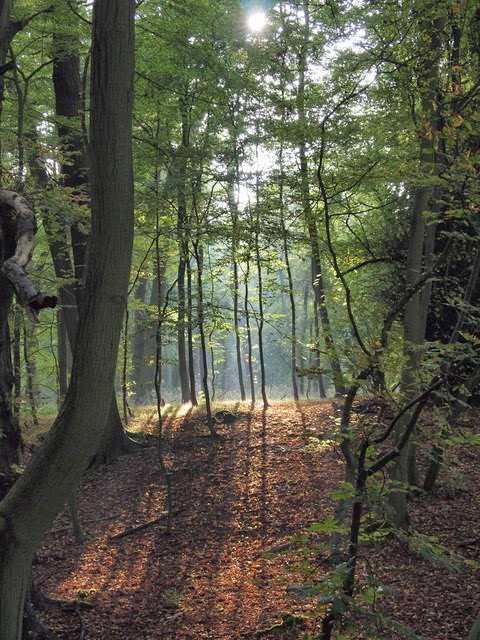 I had the good fortune to grow up in a particularly magical place  - Thorndon Park in Essex in England - where we lived in what had once been a gamekeeper's cottage on a grand estate. Our garden opened directly on the huge acreage that had been the deer park and grounds laid out by Capability Brown for Lord Petre in the 18th century.  Back in the 1950's we children were allowed to wander in the woods in search of adventure. 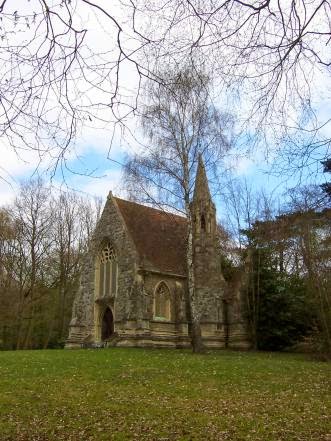 Deep in the woods was the neglected little Roman Catholic chapel where the Lords Petre and their servants were buried. I only ever went inside once with my mother. A woman was scrubbing the black and white flagstone floor and multicolored lights from the stained glass windows speckled her back. An image that has remained with me for ever. I only discovered recently that the Chantry Chapel was designed by a friend of Pugin's (Pugin designed the Houses of Parliament!)
Anyway, these woods and Thorndon Hall 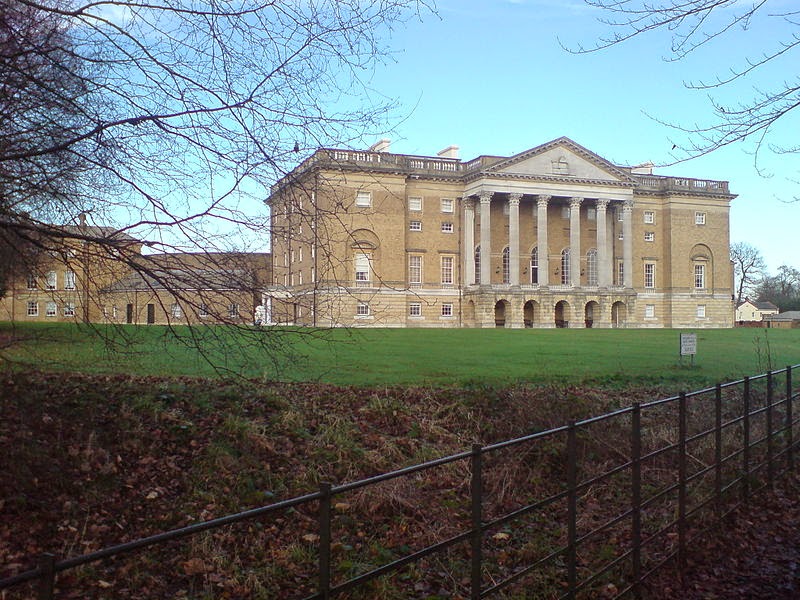 are the setting for Jane in Winter a children's book I wrote some years ago. Though aimed at readers between the ages of about eight and twelve it's also a memoir of childhood.
For the fantastical parts of the story - the domain of the evil Queen Ida deep under the lake - I used my memories of the splendid Palais Gharnata in  Marrakesh, Morocco - 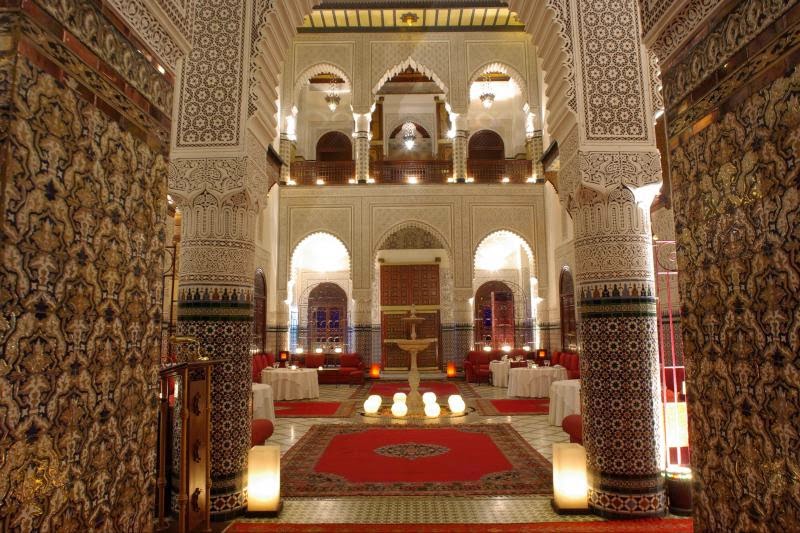 a most amazingly decorated place. 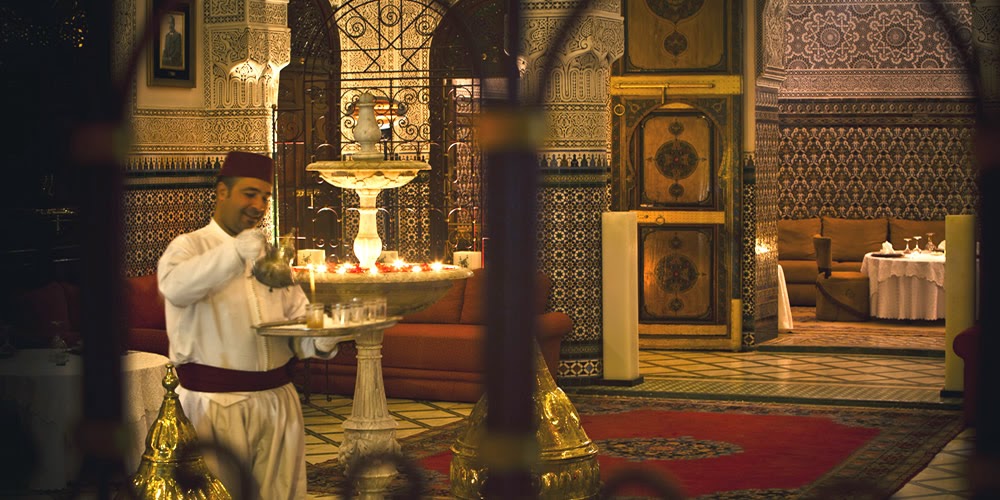 Jane in Winter is about autumn in England in the 1950's - and family and food and the days leading up to Christmas. I've recently re-edited it to remove errors. It's available both for Kindle (only $2.99) and as a paperback. I think you'll enjoy it! 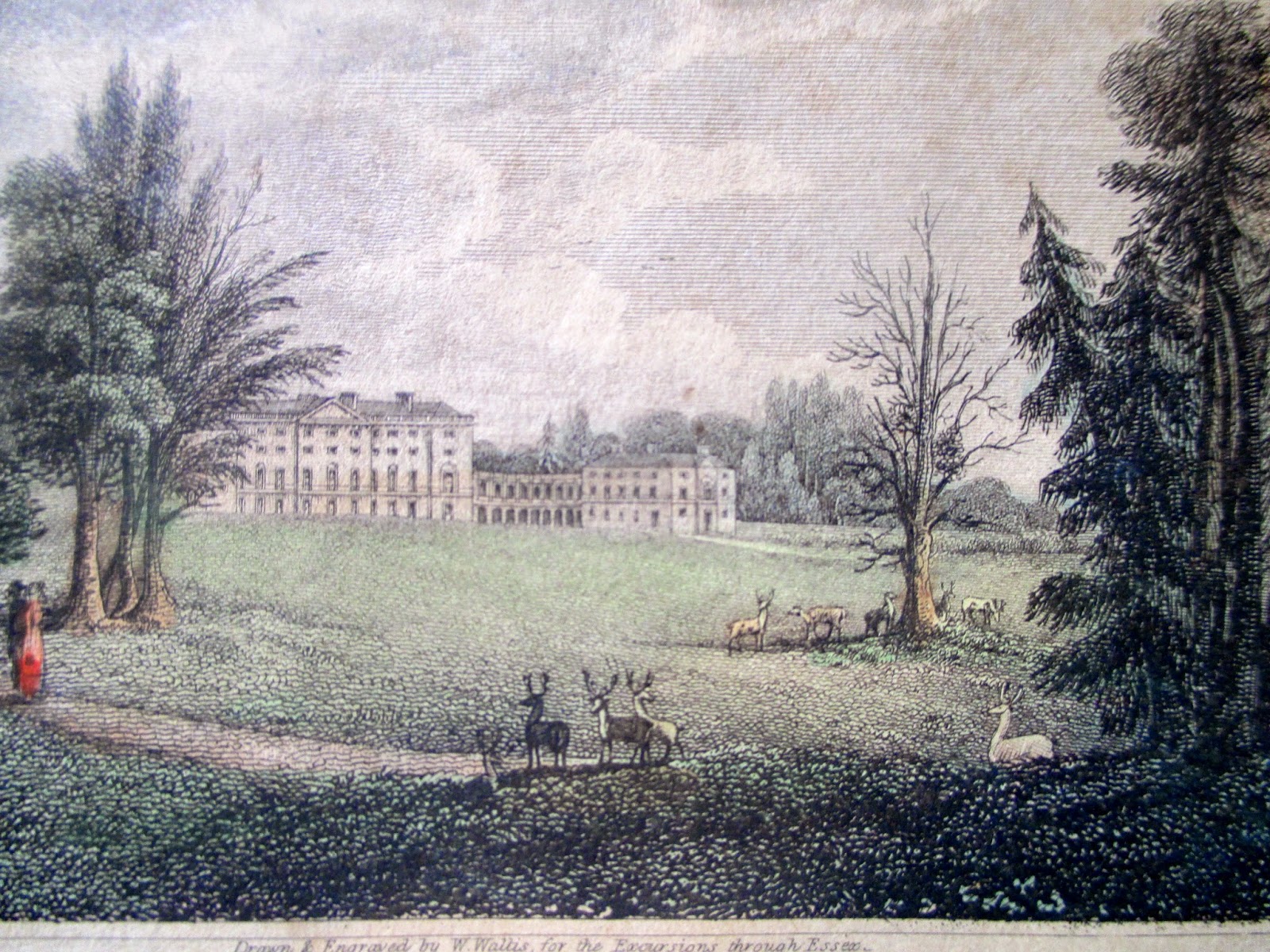 A view of Thornton Hall - Myrtle Hall in the book - from the Brentwood side.
So if you need a little light nostalgic reading or a present for a young reader...
For my other books go here.
Happy reading!

Posted by Elizabeth at 9:03 AM