Urban and a UNICEFmarket Giveaway

Now that the weather is somewhat improved it's possible to get out and about more. 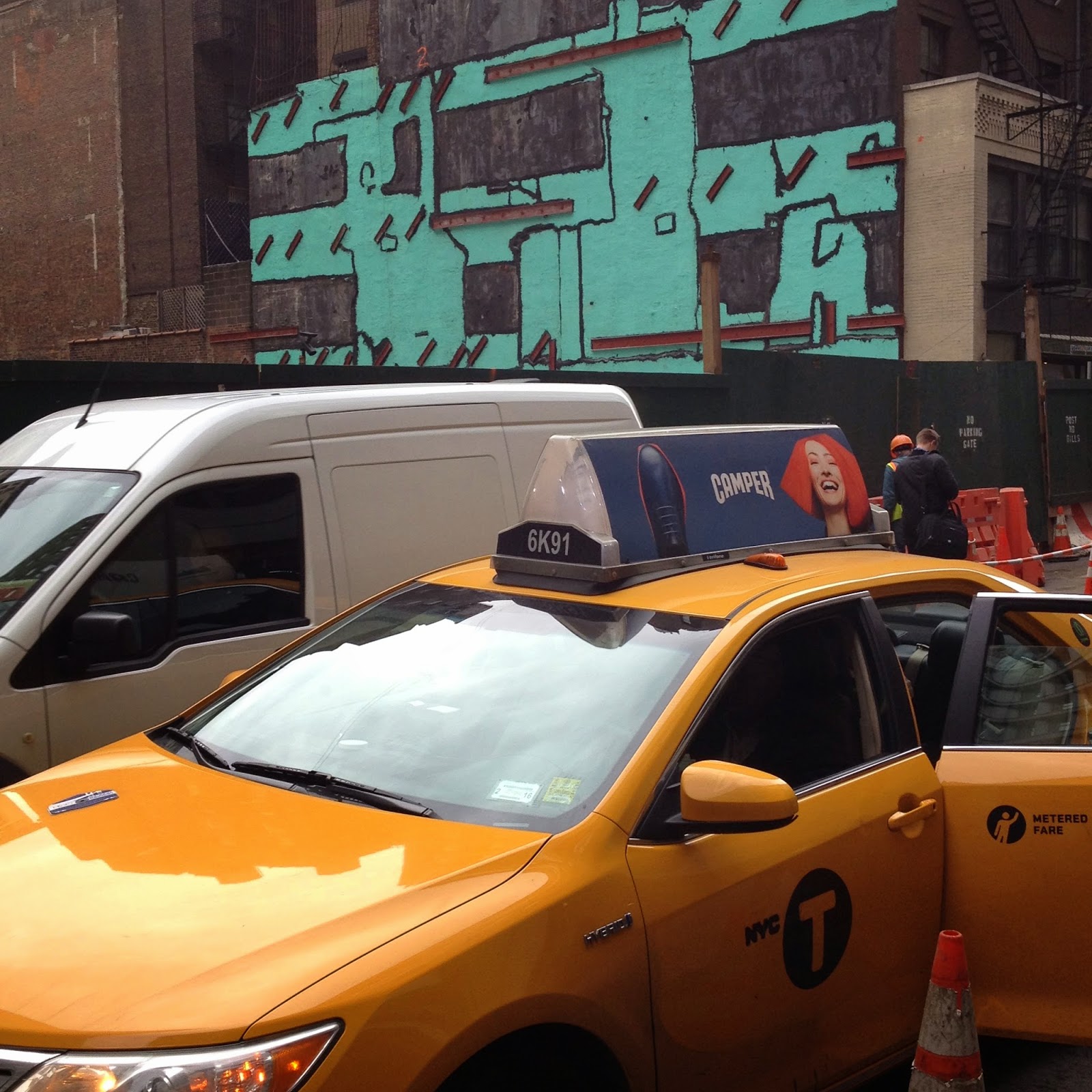 Lots of construction and destruction going on everywhere. Here up by Fifth Avenue where the turquoise wall looks rather like an abstract painting. 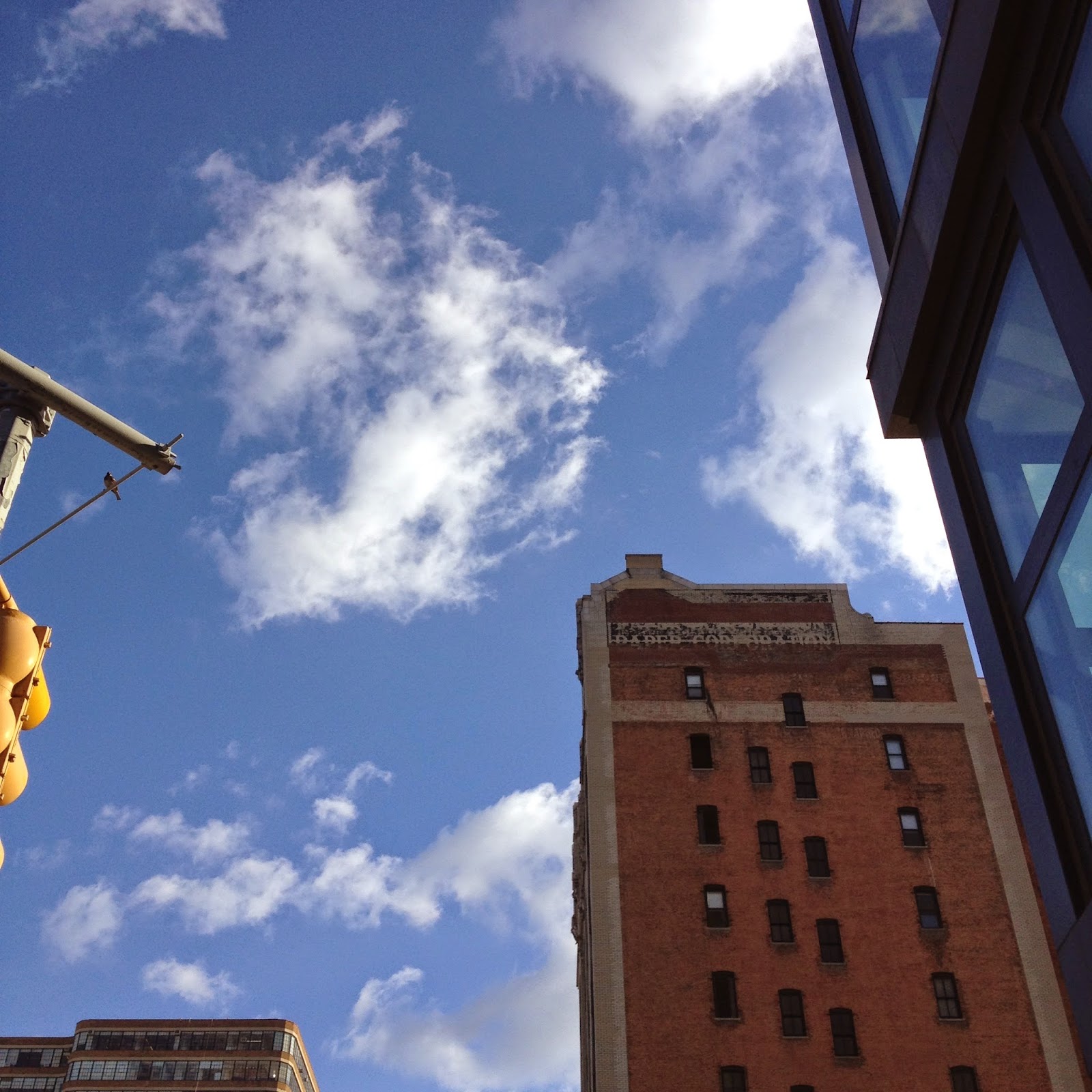 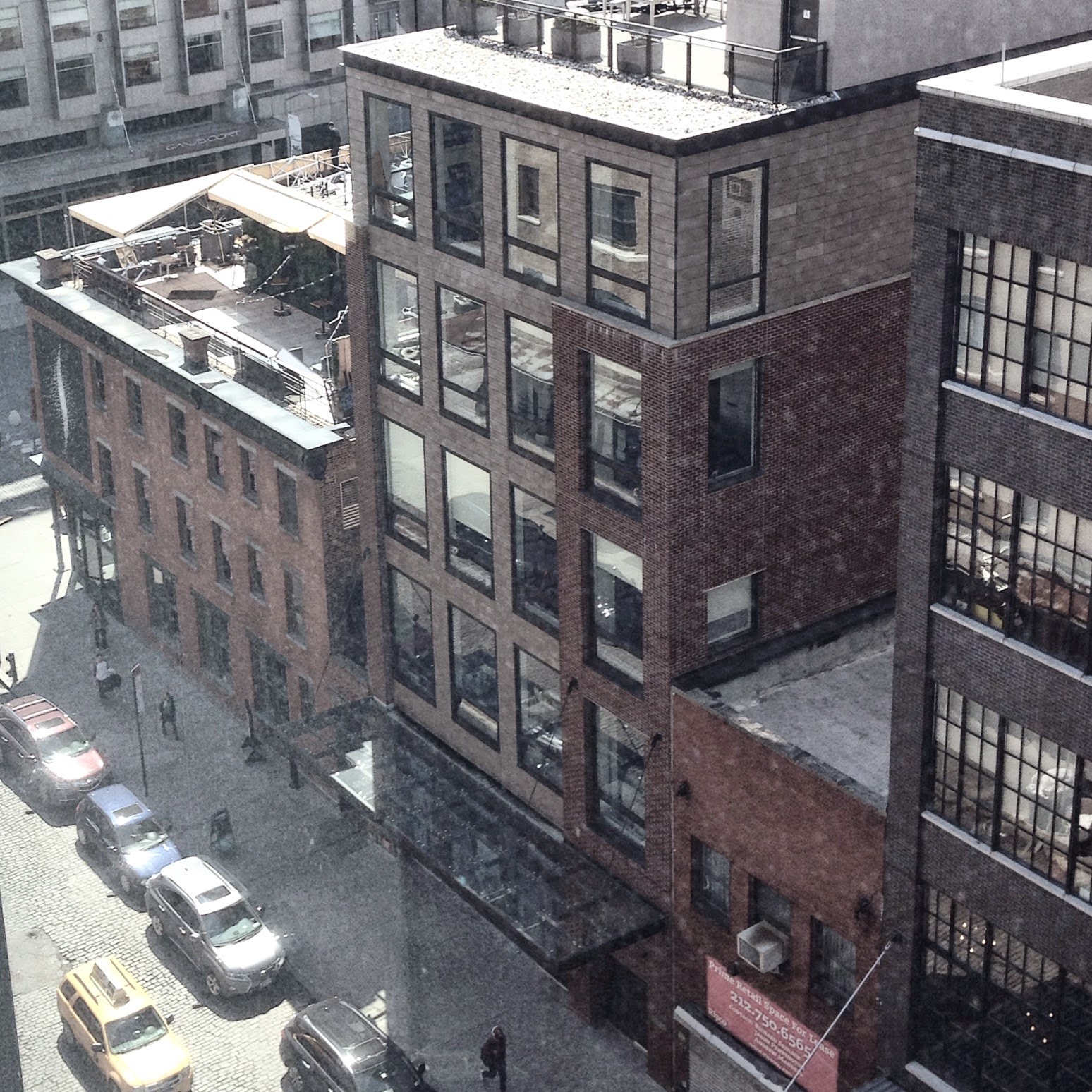 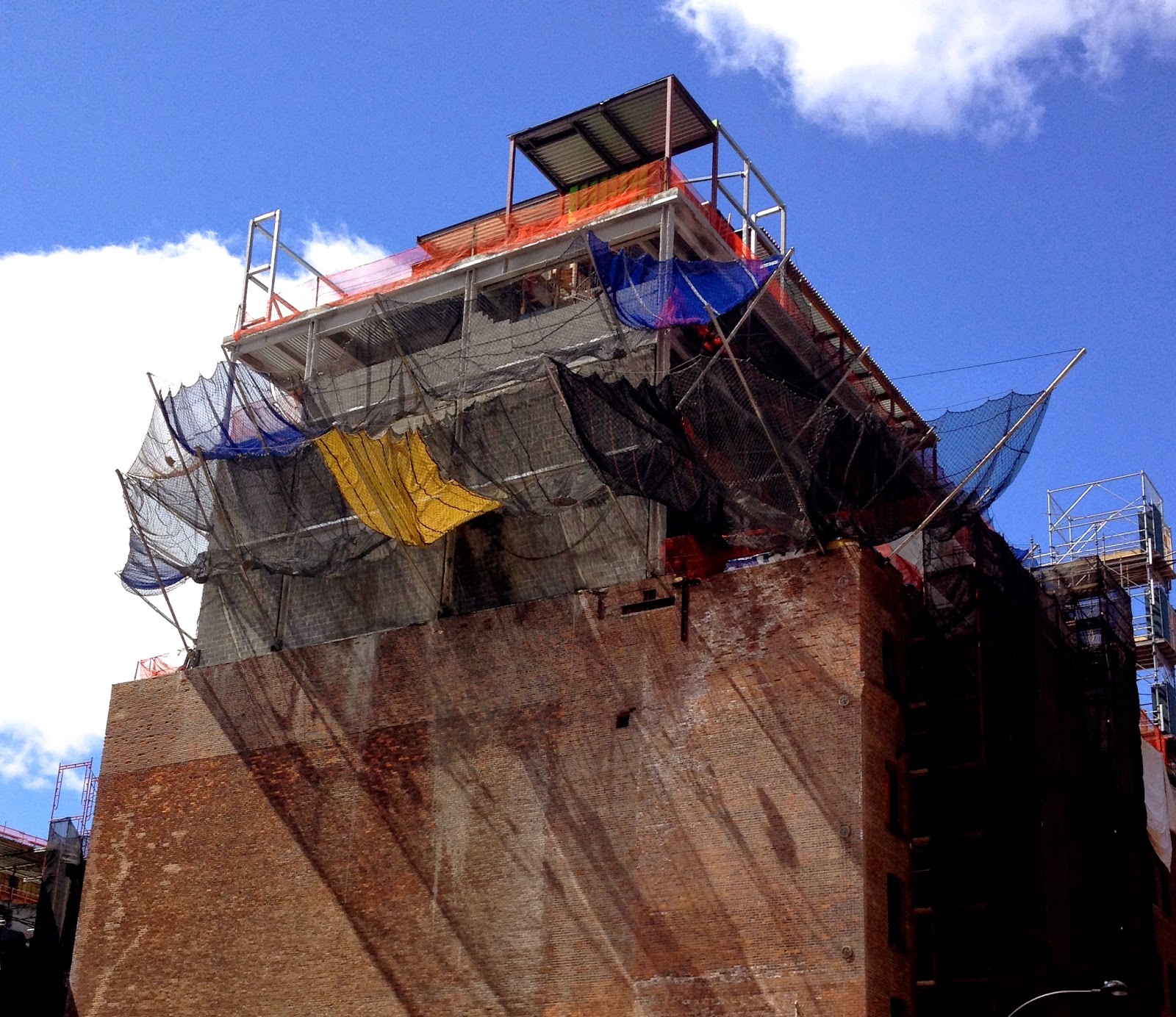 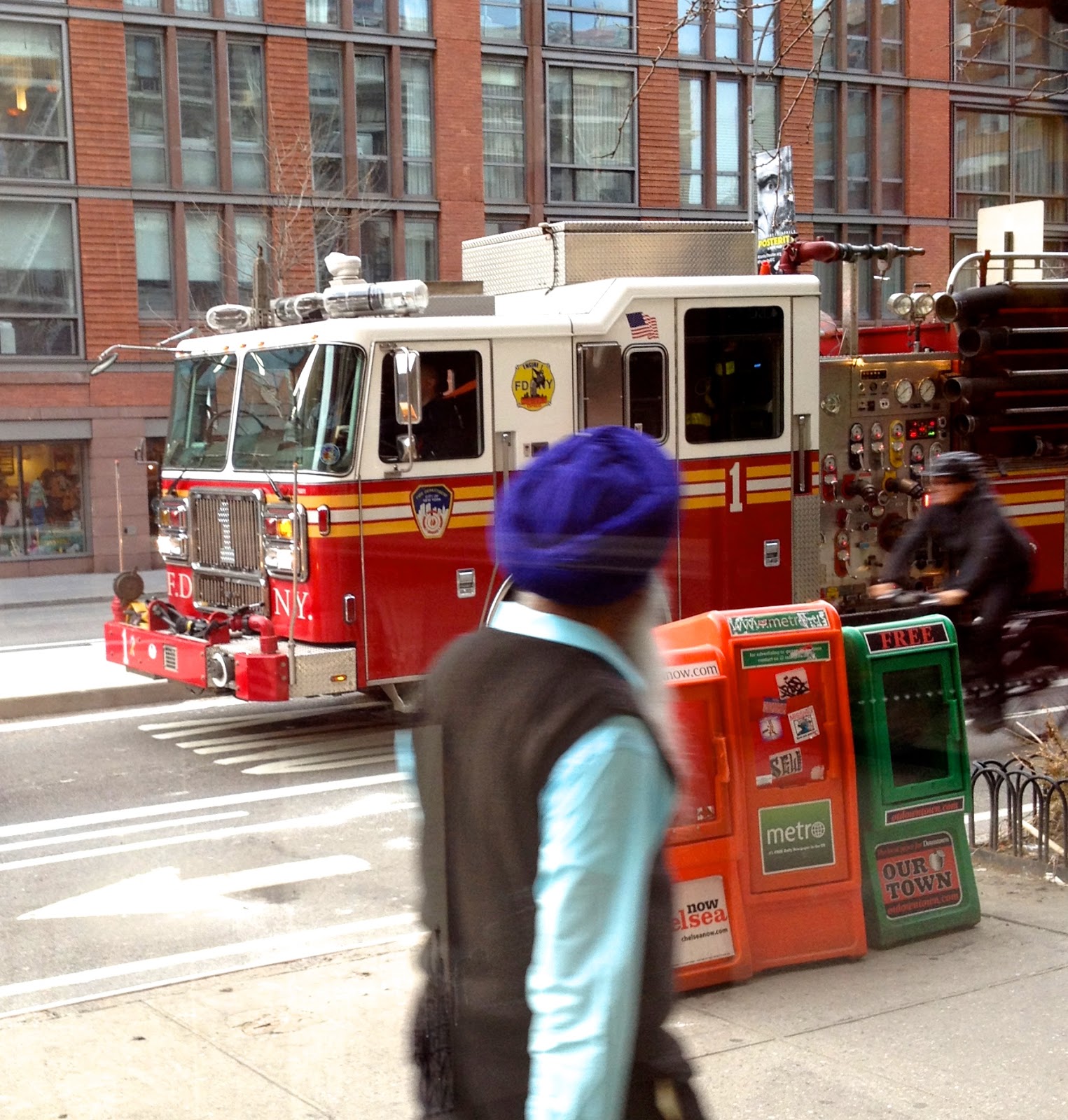 On 9th Avenue a quintessentially New York melange - the Seminary Building, a cyclist a fire truck and a man in a turban. 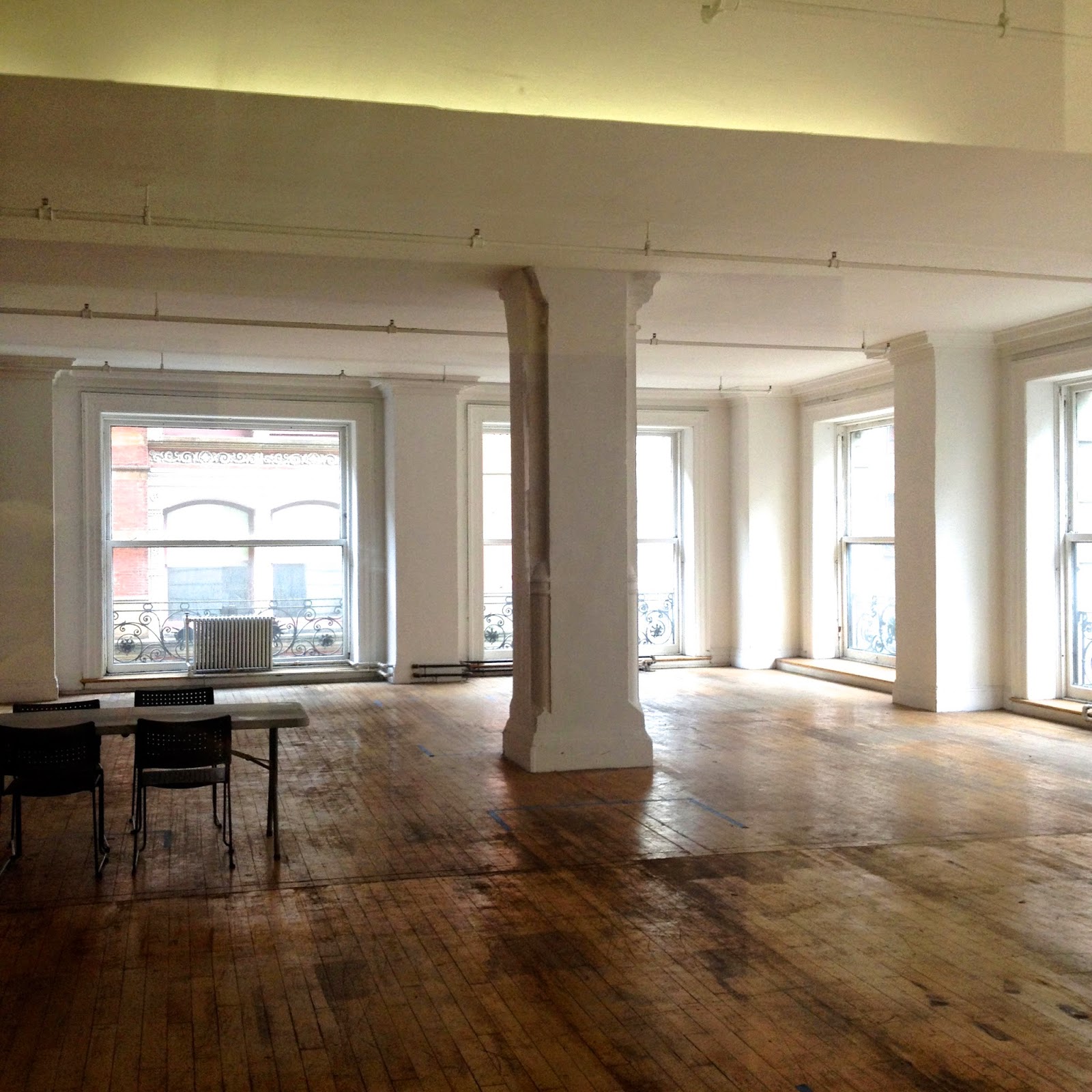 In Soho the sort of interior space one lusts after but is unlikely to be able to afford. 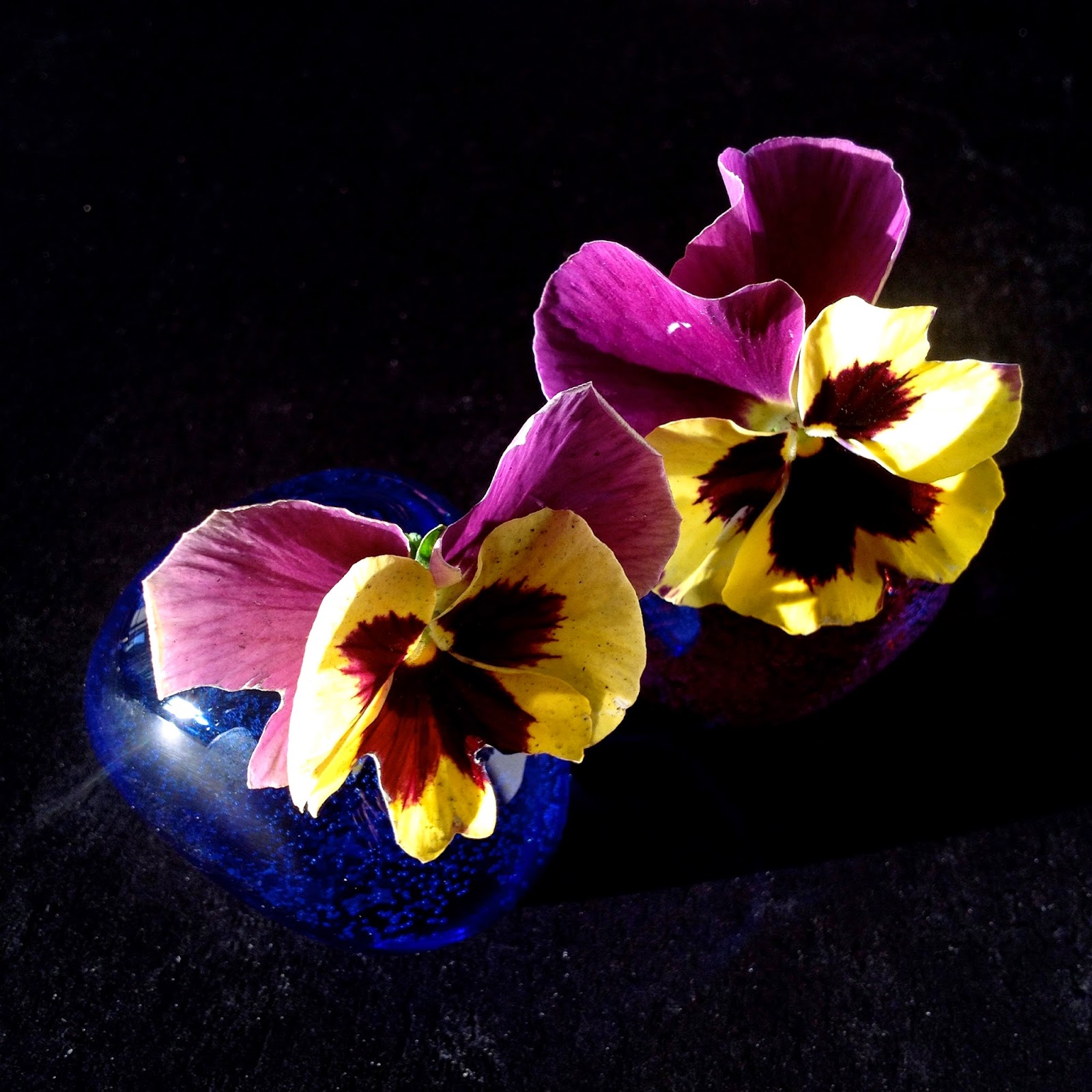 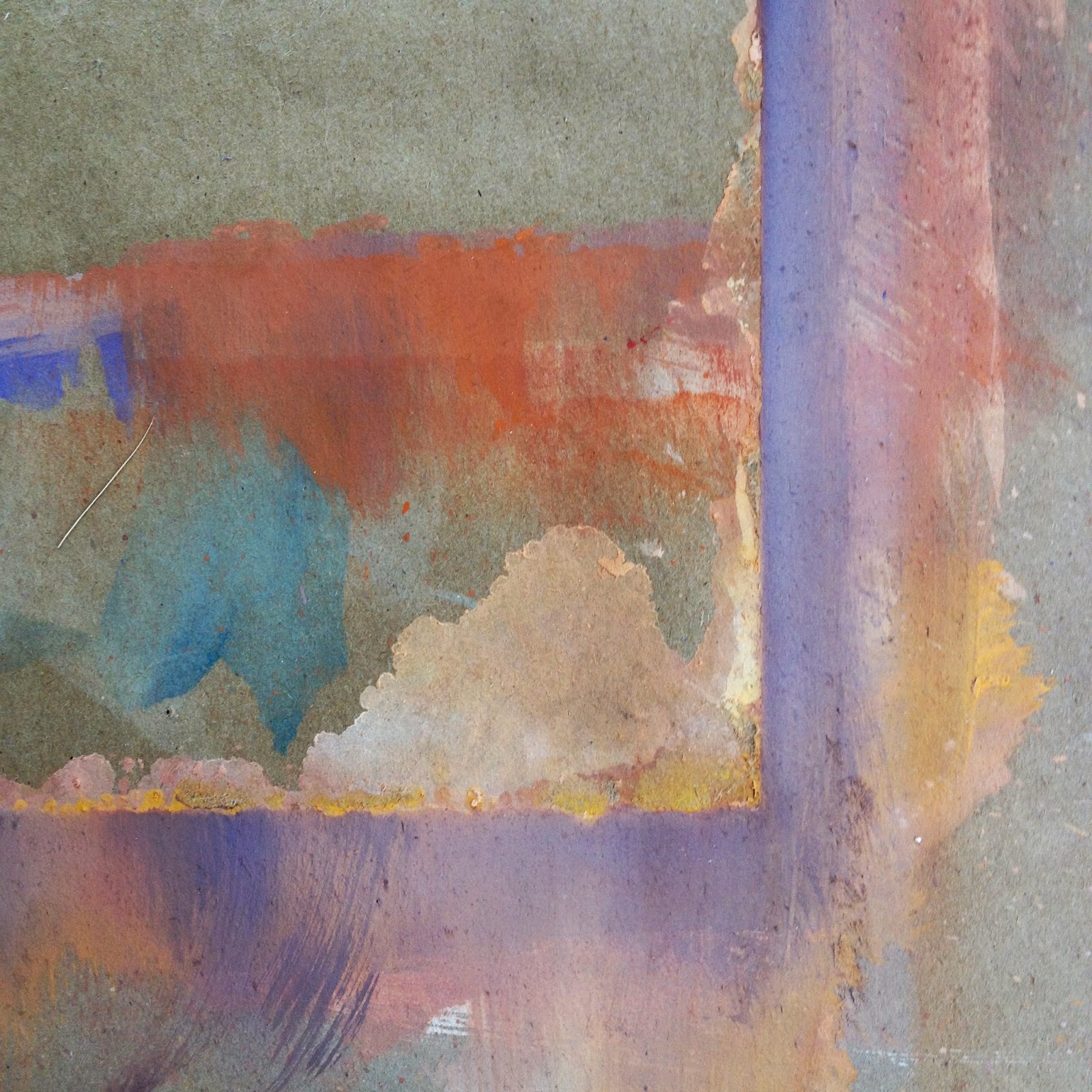 and a charming abstract accidental painting - a byproduct of Robert's real painting of Robert Moses Beach.

And now to the giveaway. For some years I've been supporting the artisans at Novica. Novica in conjunction with the new UNICEFmarket has lots of lovely things made in far-flung corners of the globe - I particularly like their silk scarves and Thai paper products. 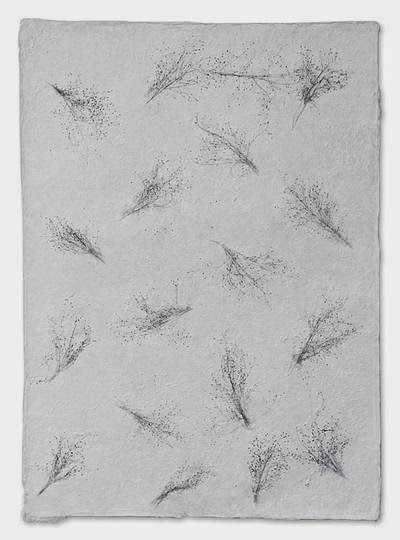 This paper has charming little plant parts in it.
The UNICEFmarket is a super resource for finding unusual gifts. I have a $50 gift code to send to a lucky reader who comments on my blog - so write soon and I'll pick someone at random and let you know by next weekend. I'll pick some in the US because UK readers might end up having to pay import duty whereas US ones don't!